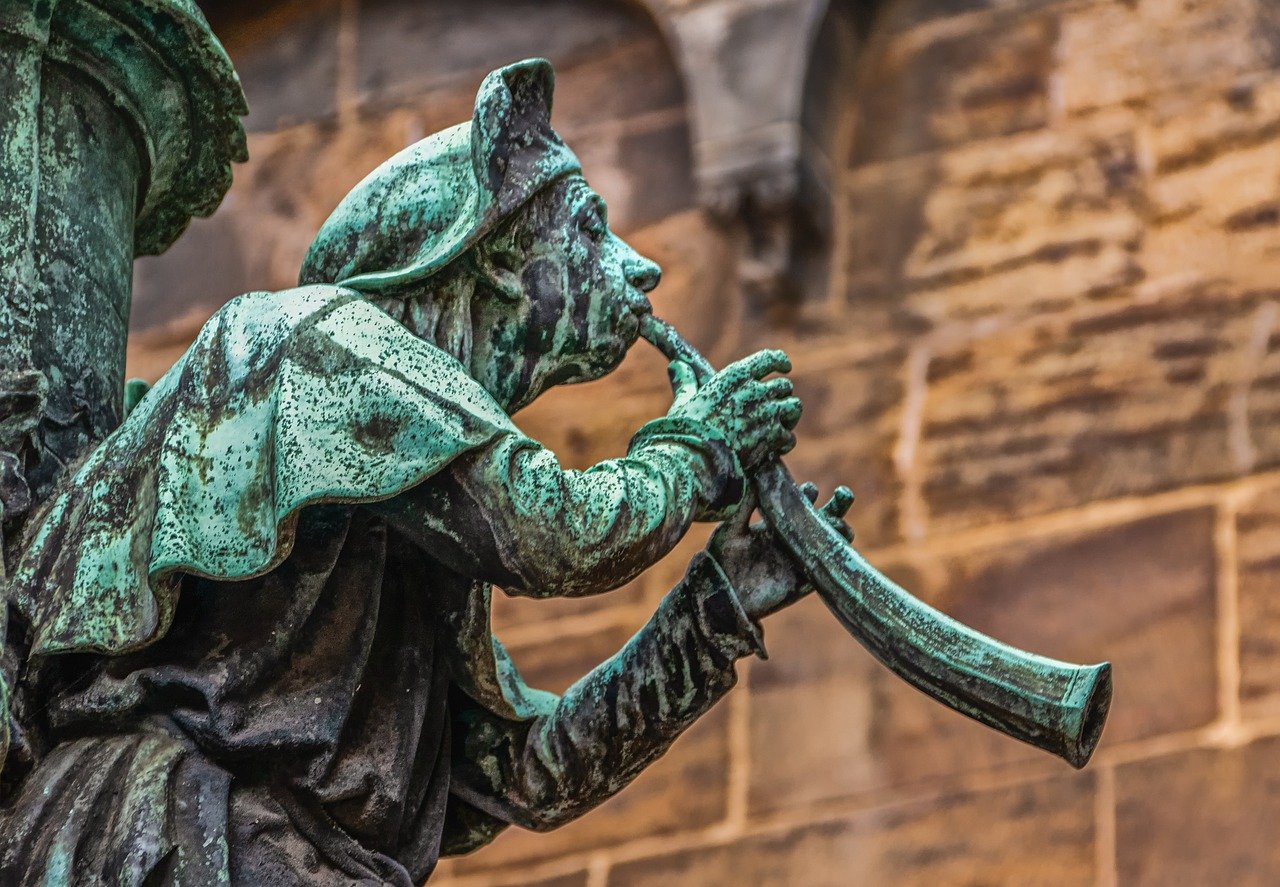 The whistleblower aided the state of Texas in winning the lawsuit (Credit: Pixabay)

The State of Texas has received $63m from pharmaceuticals conglomerate Lupin after it settled in a whistleblowing case where it was alleged to have committed fraud in its Medicaid activity.

An investigation into Lupin Pharmaceuticals, one part of the conglomerate, found that since 2005 it had allegedly misreported prices to the state’s Medicaid department to win business from pharmacies and other providers at the expense of competitors.

As a result, it is claimed Medicaid reimbursed pharmacies far more than it should have for certain products and violated the Texas Medicaid Fraud Prevention Act.

Texas Attorney General Ken Paxton, who resolved the case, said: “Identifying and preventing Medicaid fraud continues to be a top priority for the Office of Attorney General.

“Thanks to our Civil Medicaid Fraud Division’s conscientious stewardship, we have once again protected taxpayers and the healthcare of vulnerable Texans by defending the Medicaid program.

“I would also like to express appreciation for the close support, assistance and cooperation of the Texas Health and Human Services Commission – which runs the State’s Medicaid program – for helping our office achieve this result.”

Despite the investigation findings, the legal status of the case is “settled”, meaning the case did not establish guilt and the fraudulent activities are still considered allegations.

According to Cutter Law, which acted as co-counsel to the plaintiff, the whistleblower in the case, rival pharmaceutical firm Express Med Pharmaceuticals, will receive an undisclosed share of the settlement, the remainder of which will be split between the state of Texas and its Medicaid programme.

The total of $63.5m was made up of $53.5m from Lupin Limited and a further $10m from Lupin Pharmaceuticals.

Founding partner of Cutter Law Brooks Cutter said: “This is an important result for fair and accurate drug pricing, achieved thanks to the efforts of the Texas Attorney General’s office and our team on behalf of the whistleblower.”

Also fighting the case on the side of the whistleblower — also known in US law as a “relator” — was Mychal Wilson, Esq, a former actor turned whistleblowing attorney that regularly appears as a legal analyst in US media.

Appearing on the CBS show Whistleblower, Wilson himself blew the whistle on his former employer and pharmaceutical giant Bristol-Myers Squibb for drug marketing fraud and paying kickbacks to doctors to entice them into sales — the case was settled back 2016 for $30m.

Speaking on the settlement of the Lupin case, he said: “I would like to thank and congratulate our courageous relator for speaking up and bringing justice on behalf of the State of Texas and the American taxpayer,”

Formerly appearing as an actor in American sitcom Son of the Beach, since he turned to a legal career, Wilson has assisted state and federal governments in the recovery of over $650m of the $2 billion recovered after breaches of the Texas Medicaid Fraud Prevention Act.