Insurance companies ranked low in a list of most trustworthy industries, with the survey offering insights into how the industry can improve customer engagement 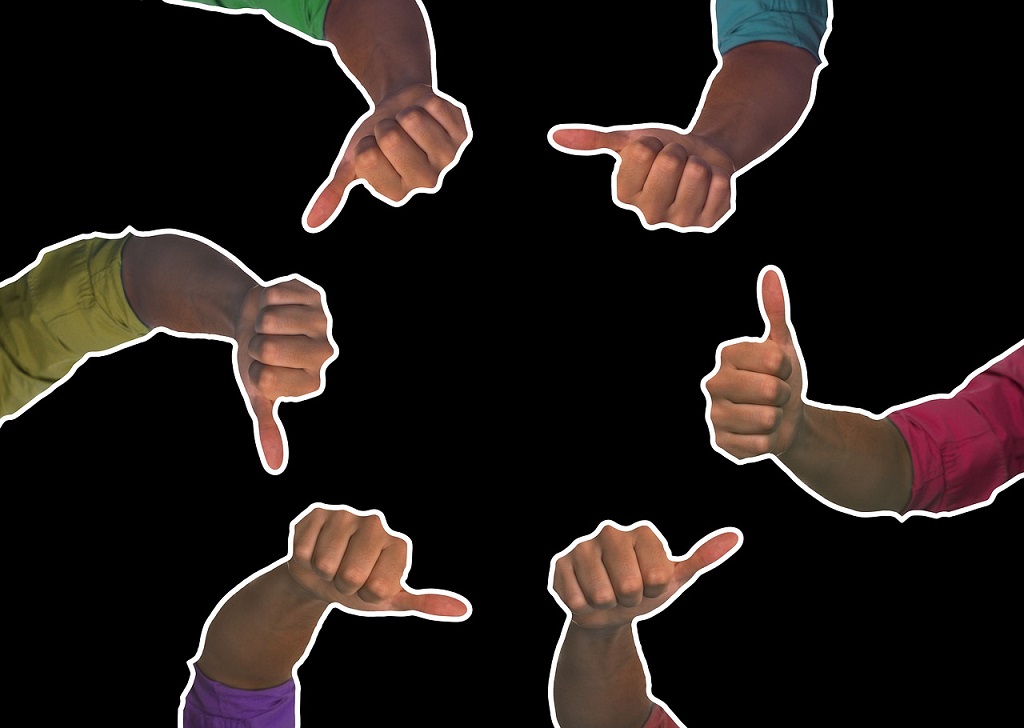 Low trust among insurance companies in the UK has been driven by poor customer engagement across several channels, according to a new report.

Customer engagement technology provider Eptica carried out a survey of 1,000 consumers and found 3% placed the most trust in insurance companies, compared with the likes of food retailers (21%) and banks (12%).

The survey found 63% rated the ease of doing business with a company as the most important element of trust, along with 59% placing emphasis on how fast and accurate a business is when responding to queries.

In a separate project, in which researchers contacted 10 insurers through social media, email, and live chat where available, Eptica found companies answered fewer than half of questions asked.

He says: “The Eptica Insurance Digital CX Study shows that the majority are simply failing to cope, being unable to deliver adequate customer service on a consumer’s channels of choice.”

The questions put to insurers included issues surrounding loyalty discounts, commencement of coverage, and cancellation processes — areas that should be “easy to answer”, according to Eptica.

As well as surveying customers for their level of trust in insurance companies, Eptica asked respondents what action they would take if they didn’t trust a company.

It found 49% would switch to a rival, while 30% said they would share the negative experience that led to their lack of trust with friends and family, and on social media.

Comparing its findings to those of global management consultancy Bain — which found in a separate survey that 80% of consumers would be happy to buy insurance from a new entrant — Eptica concluded insurers are under threat from increased customer churn.

“Insurers need to act quickly and do two things if they are to safeguard current and future revenues,” said Njamfa.

“First, they need to embrace processes, technology and knowledge to help them deliver the service that customers expect.

“Second, they need to listen to consumers and use this voice of the customer insight to drive continual CX improvement to ensure that they successfully compete moving forward.”

Facebook was the channel where insurers answered most of Eptica’s questions, with a success rate of 65%.

However, only 8% of customers taking part in the survey regarded Facebook as the primary method of engaging companies.

The survey found 20% described email as their primary or secondary method of contact with a business, yet Eptica’s study left 80% of questions asked via the channel ignored or only partially answered.

In addition, the research found just three of the 10 insurers studied offered new customers the ability to email queries to them, down from 60% in 2017.

The report said: “This is clearly counterproductive — consumers want to use email and may increasingly choose those brands that offer it, as they build trust and long-term loyalty.

“To that end, insurers need to invest in ways that can increase email efficiency, such as pre-built templates, greater knowledge sharing and AI-based routing technology.”