Lockheed Martin, a US-based aerospace and defense company, has purchased a group annuity contract from Prudential Insurance to transfer nearly $1.8bn of its pension obligations. 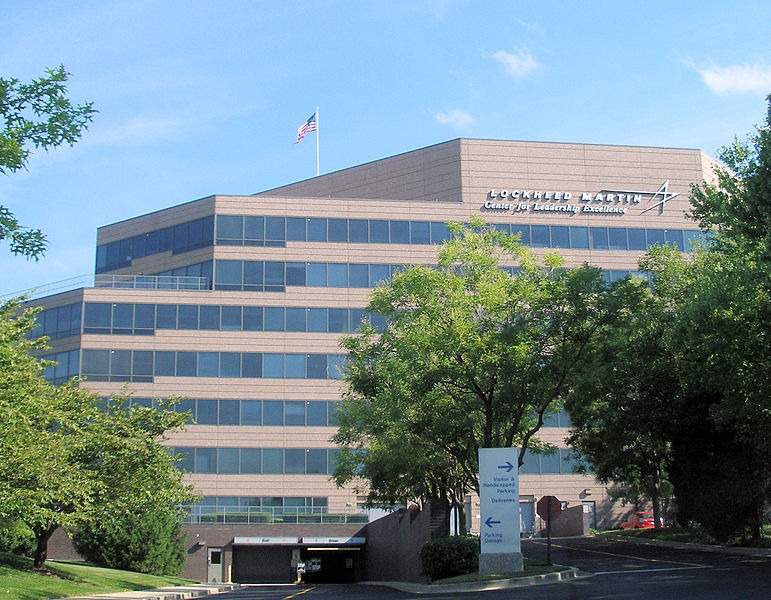 Under the buy-out agreement, about 32,000 retirees of Lockheed Martin will get their monthly pension benefit payments from Prudential.

According to the US insurance company, as pension funding is at relatively high levels, pension risk transfer agreements such as the one it has made represent an important trend in companies with defined benefit plans.

Prudential further said that such agreements help the companies to lower the risks, costs and liabilities of their pensions.

Owing to better funding ratios, the companies are in a better position to consider a transaction to bring down their pension liabilities and also for handling the costs and risks from market volatility and increase in longevity, said the insurance company.

Prudential vice president Peggy McDonald said: “We are proud that Lockheed Martin chose Prudential to secure the pension benefits for some of its retirees. Lockheed Martin is trusting its pension promises to a company with deep experience in managing retirement benefits, and Prudential is committed to providing these retirees with a seamless transition.”

Prudential, which has been providing pension solutions to companies and organizations alike, annually earns over $10bn in pension payments to more than a million retirees and their beneficiaries.

In October 2018, the company announced that International Paper bought a group annuity contract from it to settle around $1.6bn of its pension obligations.

In another development, Lockheed Martin offloaded $800m of its pension liabilities to Athene. The buy-in transaction made by the Bermuda-based retirement services company will hedge the financial risk associated with nearly 9,000 retirees covered under one of Lockheed Martin’s pension plan.