Lloyd’s CEO Inga Beale to step down next year

Lloyd's of London’s CEO Inga Beale is set to step down from her post next year, after serving for a period of five years. 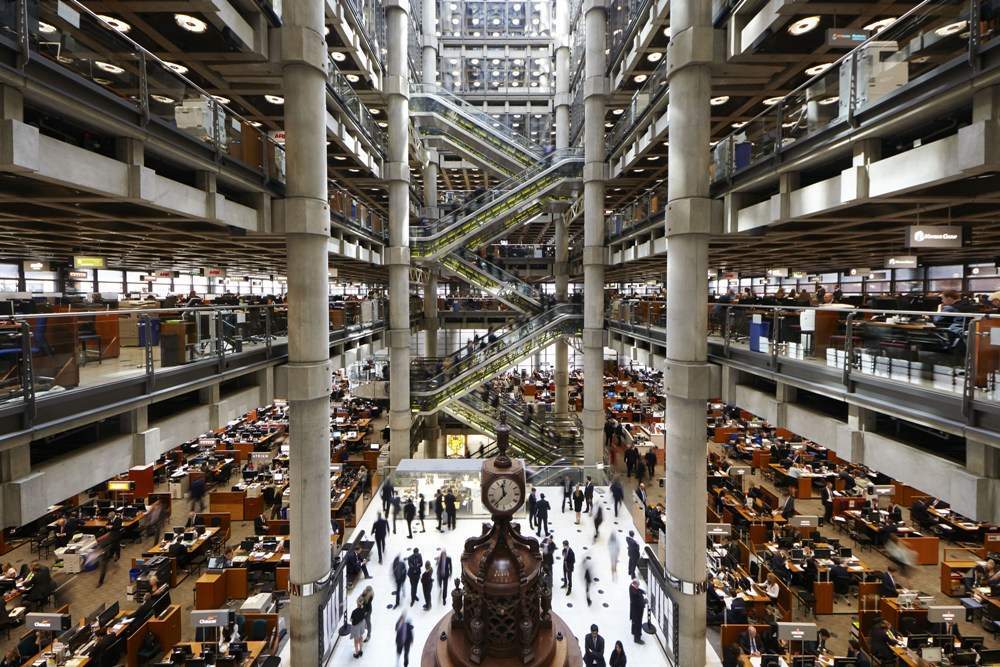 Beale has been leading the global insurance and reinsurance market since January 2014. She became the first woman to hold the role in the company.

Lloyd’s stated that Beale’s commitment to transformation across the market, and within the firm, has led to significant cultural change and the adoption of new technology that has accelerated the market’s modernization and digitalization.

Beale said: “The decision to leave has been a tough one and when the time comes I will miss the energy, innovative spirit and expertise that I come across every working day.

“Leading Lloyd’s is an honour and I am proud to have played a part in ensuring that it remains relevant and fit for purpose for the future. The world trusts Lloyd’s to be there when it matters the most and I believe it is well placed for the next 330 years.”

Lloyd’s chairman Bruce Carnegie-Brown said: “In her five years at Lloyd’s, Inga has set in motion a series of changes aimed at modernising the market and making it more efficient and inclusive. Her boldness and persistence have generated the momentum required to bring about real change.

“I have very much enjoyed working with Inga, and I am grateful for the support she has given me in my first year as Chairman.”

Lloyd’s of London said that Inga’s leaving date will be confirmed in due course.

In 2017, the company reported a £2bn loss, its first loss for six years, after a series of natural calamities that included the battering of Florida and the Caribbean by Hurricanes Irma, Harvey and Maria, an earthquake in Mexico, monsoon flooding in Bangladesh, wildfires in California and a mudslide in Colombia.