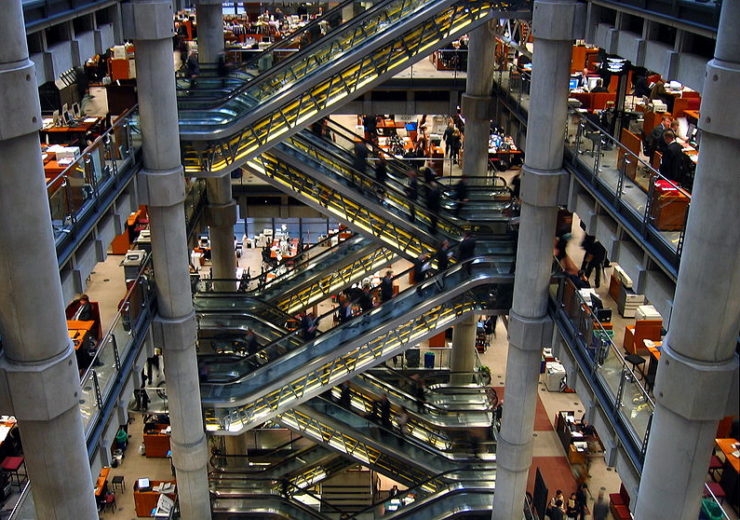 Lloyd’s of London has come up with a blueprint that outlines its plans to launch an electronic exchange and a complex risk platform among other measures to create an advanced insurance marketplace.

Dubbed as the Future at Lloyd’s Blueprint One, the blueprint details the initiatives that will be provided for customers and market participants next year.

The publication of the blueprint is said to be the first in a series of updates which is aimed to be issued annually. It contains six ideas of enhanced methods of working, which Lloyd’s says are backed by an increased focus on digital, data and technology to provide greater benefits to customers.

The blueprint is said to describe the solutions and the direction in which the ambition set out in the Future at Lloyd’s will be realised by strong transition and plan of execution, which will be followed by a series of phased deliveries.

Lloyd’s said that phase I will be delivered next year and will have early quick wins, including the launch of an electronic risk exchange which is expected to process almost 40% of the insurance marketplace’s risks.

The complex risk platform will be a platform that allows risks to be purchased and placed using standardised data. Initially, the insurance market will invest in a next-generation of PPL to provide ‘document-plus-data’ platform with enhanced user experience and a core data record.

The insurance market will also be trialling a solution that automatically triages claims for quicker settlement and bring out simplified onboarding for its coverholders.

Comments of Lloyd’s CEO on the blueprint

“The support we have enjoyed to date has been essential to delivering Blueprint One and we are seeking the renewed commitment of all market participants to partner with us to achieve our vision to build the most advanced insurance marketplace in the world.”