Less than half of self-employed Americans have life insurance, new survey finds 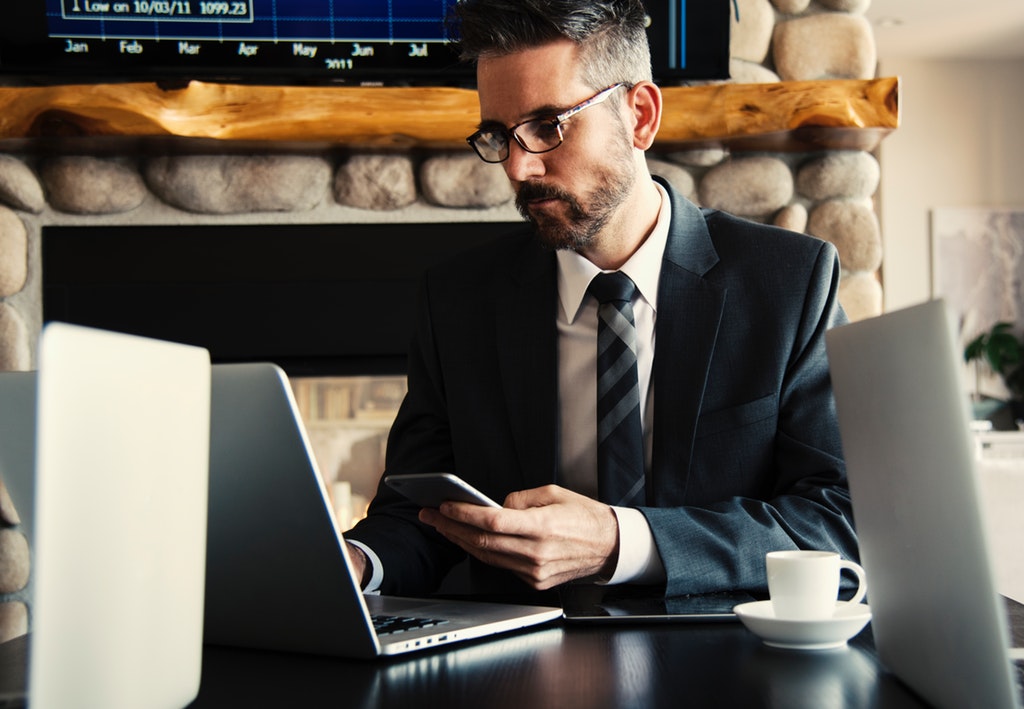 Less than half of America’s self-employed workers have an active life insurance policy, according to a new report from the Transamerica Center for Retirement Studies (TCRS).

The retirement wing of non-profit researcher the Transamerica Institute found that 46% of self-employed citizens in the US had a life insurance policy.

The survey, which was geared towards exploring how prepared the country’s self-employed are for retirement, found a different approach to financial planning compared to those with an employer.

Catherine Collinson, CEO and president of the Transamerica Institute and TCRS, said: “The self-employed are enjoying life. Given the autonomy and flexibility in their work situations, the concept of retirement is less relevant to them and not necessarily something they aspire to.

“Unfettered by employers that can profoundly influence when and how they will retire, the self-employed have a strong vision of retiring on their own terms.

“Many intend to work beyond traditional retirement age, while others have no intentions of ever retiring.”

The TCRS report goes beyond investigating retirement preparedness and urges the self-employed to increase their efforts at saving.

Collinson added: “Whether or not they intend to retire, the self-employed should financially prepare themselves for a time when they will no longer be working,”.

“Unlike employed workers with steady paychecks and employer-sponsored benefits, the self-employed must take a do-it-yourself approach to preparing for retirement.”

The report was carried out among 755 US citizens that described themselves as self-employed on a full or part-time basis, and a further 5,186 employed workers.

What are the reasons for low life insurance take-up among the self-employed?

One speculative reason TCRS gave that many of America’s self-employed aren’t pursuing a high level of retirement planning, including the purchase of life insurance, is the fact they don’t want to retire.

The non-profit’s survey found 68% of respondents plan to work past 65 years old, with 28% indicating they don’t wish to retire at all.

An additional 62% plan to continue working while retired, rather than living off their savings and pension payments.

This approach could be driven by the high level of optimism around life expectancy in the US, which is reflected by the insurance cover held by the self-employed.

TCRS found that among those who provided an age, the majority of employed and self-employed respondents believed they would live until 90 years old. 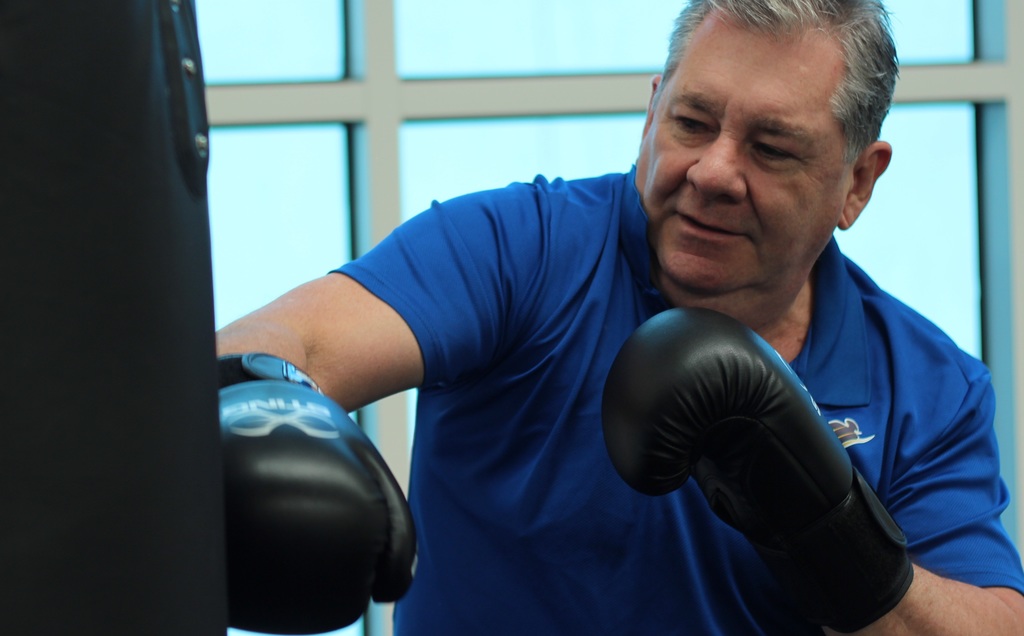 A further finding was that among the self-employed respondents, almost one in five believed they would live to 100.

Despite there being little difference in the age employed and self-employed Americans expect to live to, TCRS found that the self-employed workers surveyed took a more active approach to maintaining their health.

Some 65% of self-employed respondents said they ate healthily, compared to 54% of employed.

Meanwhile, 63% of self-employed said they exercised regularly, compared to 55% of those employed.

The survey also found that self-employed Americans disproportionately seek medical attention, with 56% saying they did so, compared to 48% of employed respondents.

The levels of optimism and focus on healthcare is reflected in the insurance policies held by self-employed workers, with 81% holding a health insurance policy.

By contrast, 46% had purchased life insurance cover, compared to 71% of employed respondents.

Take-up for disability cover among the self-employed – which pays out a regular income if customers can’t work due to disablement – was 23%, with cover options for long-term care and critical illnesses, including cancer, all falling below 15% take-up.

Saving methods of the self-employed

TCRS found the vast majority of self-employed workers are saving in some way for retirement, but 15% aren’t doing so at all.

Of the respondents that were putting money away, 55% said they were consistently saving for retirement, with 30% doing so “from time to time”.

The sources of income from retirement planning were found to be diverse, with 70% expecting income from the US social security pensions programme, and 54% relying on other savings and investments. 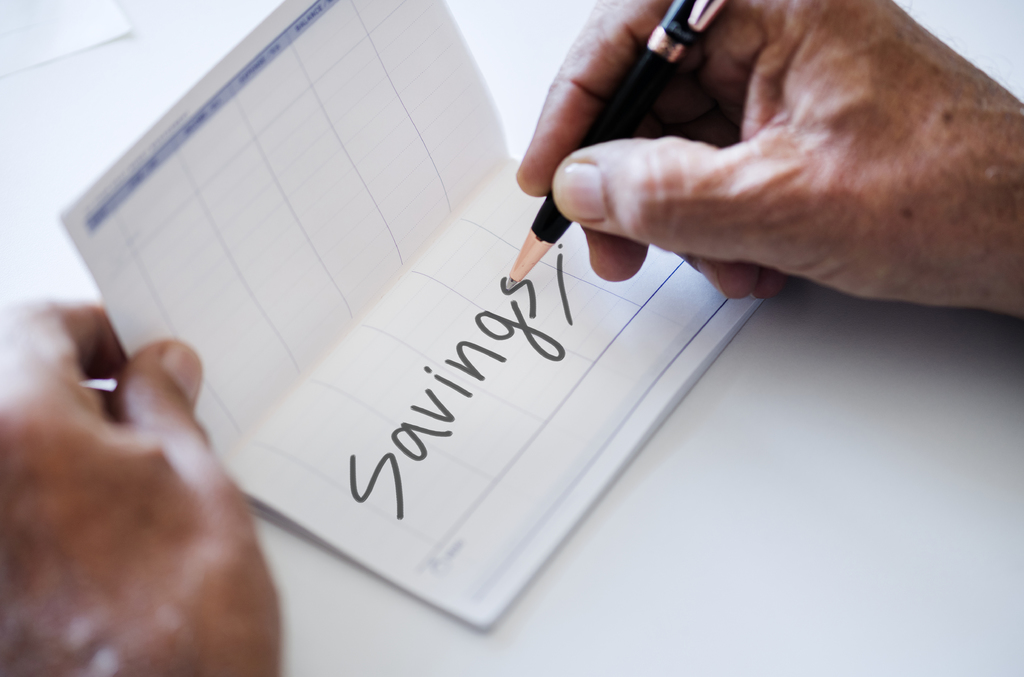 Another finding was that more self-employed workers expect to get their income from the performance of their business after retirement than plan to sustain themselves on payments from a retirement fund.

Of those surveyed, 49% expected to make retirement income this way, compared to 40% that plan for it to come from 401(k)s, 403(b)s, or IRAs – all types of investment funds that allow workers to make tax-free contributions from their wage.

Self-employed workers were found to take a personal approach to their finances, with TCRS reporting only 38% of those saving for retirement had a professional financial advisor.