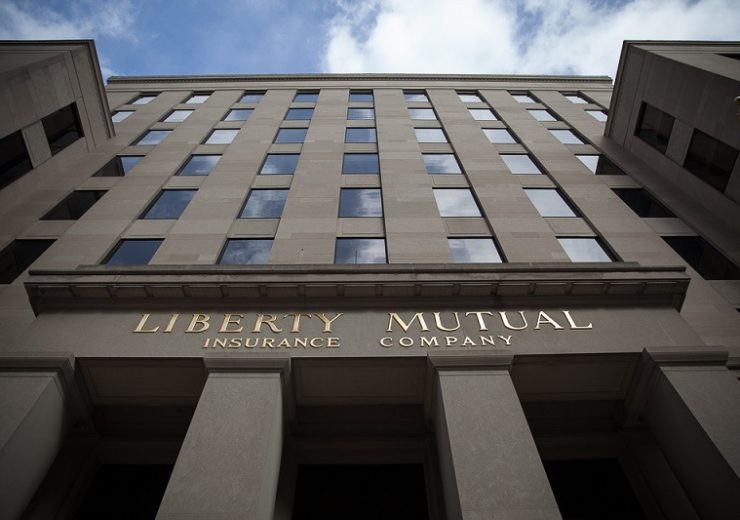 Property and casualty insurance giant Liberty Mutual Insurance has wrapped up the acquisition of the global surety and credit reinsurance operations of AmTrust Financial Services.

The transaction, which was announced in April 2019, involved the sale of the business and operations of AmTrust Surety, Nationale Borg, Nationale Borg Reinsurance, and AmTrust Insurance Spain to Liberty Mutual.

In May 2019, the property and casualty insurer completed the acquisition of AmTrust Surety, which is engaged in providing contract, commercial, and subdivision bonds primarily in the Western US.

The company has now finalised the acquisition of the remaining three businesses involved in the deal after satisfying customary closing conditions.

The acquisitions of the four businesses are expected to help the US company become a top-three global commercial (re)insurer.

On the other hand, AmTrust Financial undertook the sale of the four businesses as part of a strategic plan to position itself for long-term success. The company at the time of signing the deal said that it wants to become a top speciality commercial property and casualty insurer by focusing on local markets and niche products where it can add significant value.

How the acquisitions will help Liberty Mutual

Based in Boston, Massachusetts, the company claims to be the largest property and casualty insurer in the world on the basis of 2018 gross written premium.

Operating since 1912, Liberty Mutual employs close to 50,000 people across 30 countries.