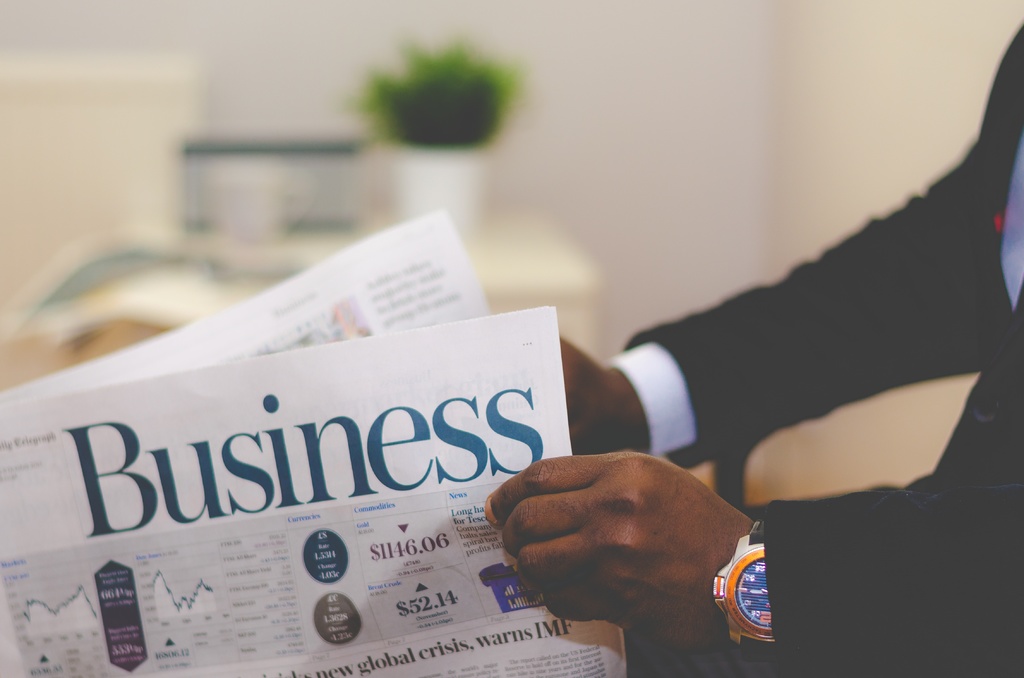 In a recent whitepaper, the company revealed survey results that found data points on property characteristics, perils and prior claims were the most valuable for UK commercial property insurance companies.

The findings were part of a wider look into the use of data and digitisation in commercial lines that also found 77% of providers are still manually underwriting some or all of their policies.

LNRS director of commercial insurance for the UK and Ireland Jonathan Guard said: “The balance between human skills and efficiency gains through automation is one that many insurance providers are looking to find, but you can’t have automation without digitisation, so this really does need to be the priority right now.

“It’s almost certain that the providers who are slowest in adopting digitisation will become increasingly vulnerable to the loss of sales and market share.

“The good news is that the market sees the value of data enrichment to create a more holistic view of risk, with property characteristics the most-used dataset.

“The use of, and on-going appetite for claims data is evident and underlines the need for an industry-wide contributory database of prior claims data to benefit the entire market.”

Guard believes this kind of database and sharing arrangement would allow commercial property insurers to use under-utilised data points, such as information on directors and their businesses, to give a more holistic view of companies and their owners.

“This would help put the commercial property market in the best position possible when it comes to understanding and mitigating their exposure to risk,” he added.

As the title of its whitepaper suggests, LNRS believes there is a “digital divide” that splits commercial property insurers into those with digitised processes drawing on data, and those which aren’t.

According to the document, 23% of those questioned said their underwriting processes were “all” or “mostly” digitised, 6% of which claimed their processes are “all or nearly all” digitised.

The remaining 77% breaks down into 28% of providers that believed their underwriting was half digital and half manual, with the remaining 49% saying it was “all” or “nearly all” manual.

Insurance claims was the least likely area to be digitised, according to LNRS survey data, which revealed 62% of commercial property insurers had an “all” or “mostly” manual claim process.

Speculating on why providers might be reluctant to digitise their claims, the report referenced the perceived needs for “skilled staff to provide excellent service” and for “human expertise” to avoid paying fraudulent claims.

“But balanced against those laudable goals, insurance providers need to consider the requirement for claims to be settled as quickly and efficiently as possible — particularly in a situation where a major loss could threaten the viability of some policyholders’ businesses,” it added.