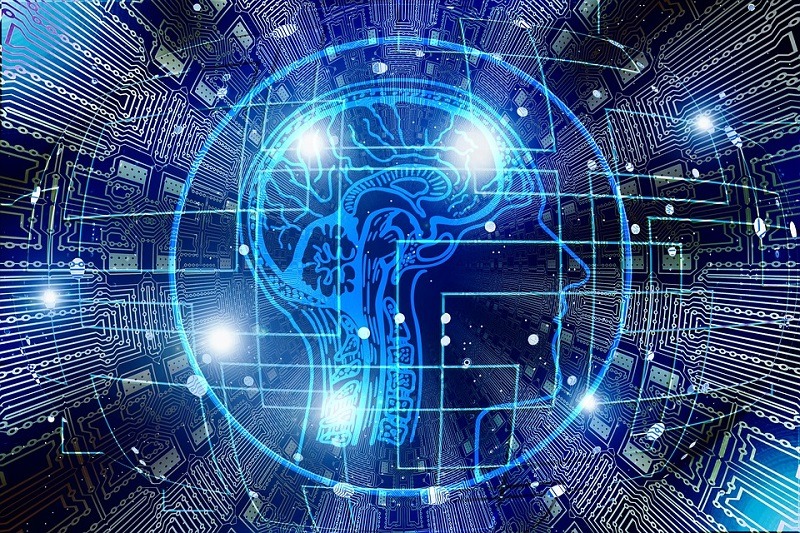 The Japanese group also led the Series C round in Lemonade in December 2017, which saw the insurtech company raise $120m.

In addition to SoftBank, the other investors who have taken part in the latest funding round of the insurance start-up are Allianz, GV, General Catalys, OurCrowd, and Thrive Capital.

The capital raised from the Series D round is expected to help in Lemonade’s US and European expansion this year, and also in exploring new product lines.

“And we’re confident that the best is yet to come. The value Lemonade provides, together with the values baked into its model, are fast making it one of the most intriguing, differentiated and compelling brands.”

Licensed as a full-stack property and casualty insurance carrier, the company started providing homeowners and renters insurance in New York in late 2016. As of now, the company is offering its insurance services, powered by artificial intelligence and behavioral economics, for a majority of the US population.

Lemonade, which is engaged in digitizing the entire insurance process, replaces the concept of brokers and bureaucracy through bots and machine learning, thereby aiming at zero paperwork and making everything instant.

In contrast to the normal insurance model, the insurtech company takes a fixed percentage as a flat fee to remove the conflict between paying claims and making a profit. It is said to donate a part of unclaimed premium amount to nonprofits during its yearly ‘Giveback.’

Lemonade CEO and cofounder Daniel Schreiber said: “In less than three years, Lemonade has expanded across the US, given back to dozens of charities chosen by our community, and fundamentally changed how a new generation of consumers interacts with insurance.

“Looking forward, we aspire to create the 21st century incarnation of the successful insurance company: a loved global brand that can endure for generations; an organization built on a digital substrate, enabling ever faster and more efficient operations, and ever more delighted consumers.”

The investment in the Series D round is expected to close in the second quarter of 2019 after getting regulatory approvals and meeting customary closing conditions.