Lemonade launched its first European country today. Consumers in Germany can now get contents and liability insurance instantly, anytime, and from any device, and they can file claims and get paid in seconds. 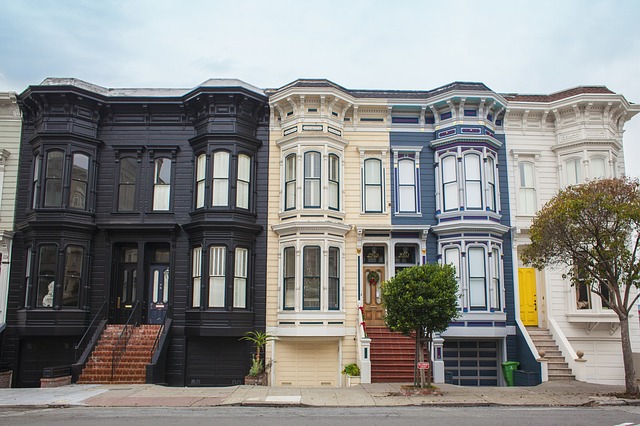 Founded by tech veterans Daniel Schreiber and Shai Wininger, Lemonade is powered by artificial intelligence and driven by social good. Unlike the traditional insurance model, Lemonade takes a flat fee for its operations, and gives remaining underwriting profit to nonprofits, as part of its annual Giveback. The company launched its homeowners and renters insurance in New York in late 2016, and has been one of the fastest growing insurance companies ever since.

Today’s launch in Germany marks a first for the insurance industry: Policy 2.0, a new insurance policy designed for the 21st century. Policy 2.0 is a short, easy to understand, and transparent document that was designed for ordinary people and not for lawyers. Germany is the first country to offer Lemonade’s Policy 2.0, a consumer-friendly departure from the dense and dated policies available.

“We chose Germany for our first international launch because it combines a very traditional insurance industry, with a very forward thinking, digital-first consumer,” said Shai Wininger, Chief Lemonade Maker and cofounder of Lemonade. “Insurance that is instant, transparent, affordable, and mission-driven has universal appeal, which is why we look forward to launching in many more countries in the months and years to come.”

Lemonade enters the German market in partnership with AXA Germany, having entered into a multi-year reinsurance agreement to share insurance-related risk. The partnership connects the market expertise and broad networks of a global leader with Lemonade’s refreshing business model and instant everything technology.

“Rethinking insurance from a customer’s perspective is key to our mission. Therefore, AXA fosters self-driven innovation and partnerships more than ever. Our cooperation with Lemonade is strategically oriented, with reinsurance representing a first step in this direction,” said Alexander Vollert, CEO AXA Germany.

Lemonade is licensed and supervised by the Dutch Central Bank (DNB), and has established its European headquarters in Amsterdam. The company chose to set up operations in the Netherlands and found a collaborative and seasoned regulatory environment, coupled with a centralized hub of talent from around the world.