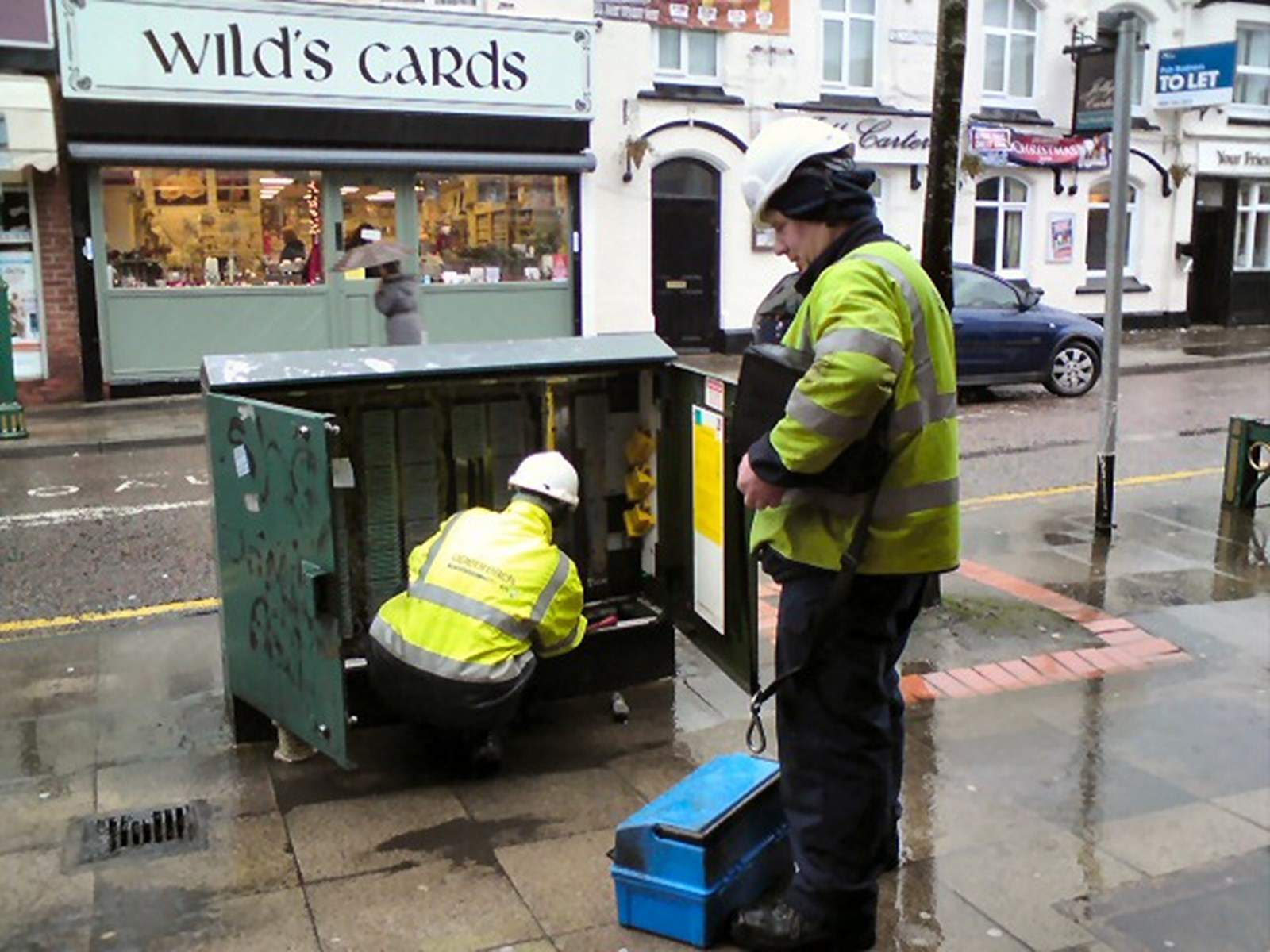 The pension plan, dubbed Nortel Pensions UK, which has been taken up by Legal & General through the deal is the pension resource for ex-employees of Nortel Networks UK and other acquired companies.

It covers about 15,500 pensioner members and close to 7,200 deferred members.

According to Legal & General, the sponsor of the pension plan went into administration in 2009 and it entered into a Pension Protection Fund (PPF) assessment period, where it has remained amid ongoing worldwide litigation and insolvency proceedings.

The British insurer said that with the proceedings resolved, and with the pension plan getting substantial additional funding as a result, the Trustee – Nortel Networks UK Pensions Trust could secure benefits in excess of PPF levels with it and will not enter the PPF.

As part of the process, the Trustee was also able to provide further flexibility to several members of the pension plan via member option exercises to enable them to reshape their benefits or get a transfer value. As the Trustee anticipates getting more recoveries, an additional transaction is expected to be undertaken in future, said Legal & General.

Legal & General Retirement Institutional CEO Laura Mason said: “We are pleased to have been able to deliver this significant transaction which provides flexibility and greater financial security to the members of the Nortel Networks UK Pension Plan.

“The collaborative relationship built up with KPMG and the Trustee, working closely together, enabled us to deliver a complex solution to meet the needs of the Trustee and Plan members, whilst delivering to tight timescales.”

Nortel Networks UK Pension Trust chair David Davies said: “We are pleased to have been able to deliver such a great result for the members of the Plan.

“This ends a near decade long process for the Plan and provides security for all our members, whether they are already receiving their pension or planning for their future retirement.”