Hitachi Europe, a technology and infrastructure firm, is the sponsor of the Hitachi UK Pension Scheme 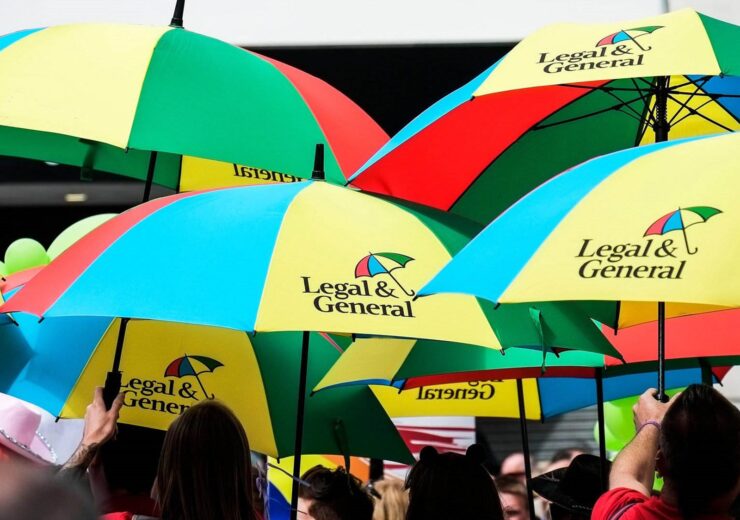 The deal will cover the pension scheme’s remaining uninsured deferred members and retirees since it entered into its first buy-in transaction made in 2018 with Scottish Widows. It marks the first transaction for the Hitachi UK Pension Scheme with Legal & General.

Hitachi Europe, a technology and infrastructure firm, is the sponsor of the pension fund.

According to Legal & General, by locking the price of the deal to the assets of the scheme, it has been able to provide a high degree of transaction certainty to the trustee while enabling them to benefit from favourable pricing conditions and also market capacity.

“It also demonstrates the value to trustees and sponsoring companies of being able to move quickly when pricing conditions are favourable to secure their members’ benefits.”

Global professional services firm Aon advised the trustee on the buy-in deal while the legal advice was given by Pinsent Masons.

Aon principal consultant Michael Walker said that the deal wraps up the phased buy-in journey of Hitachi UK Pension Scheme under three years, which is significantly ahead of the original target of 10 years.

Ross Trustees chair of the Hitachi UK Pension Scheme trustee Jo Myerson said: “Securing members’ benefits is the ultimate objective for all trustees. We worked with two strong insurers to meet this objective for the Scheme and were able to take advantage of favourable market pricing due to effective decision-making achieved as a sole corporate trustee.”

For Legal & General, the legal advisor for the deal is Macfarlanes.

Recently, Legal & General Assurance Society completed a £530m buy-in deal for the Siemens Benefits Scheme. The deal is said to have secured the benefits of more than 2,000 UK retirees.