Legal & General Group has secured a £4.4bn buy-in for Airways Pension Scheme (APS), the pension scheme of British Airways, which covers about 22,000 pensioners. 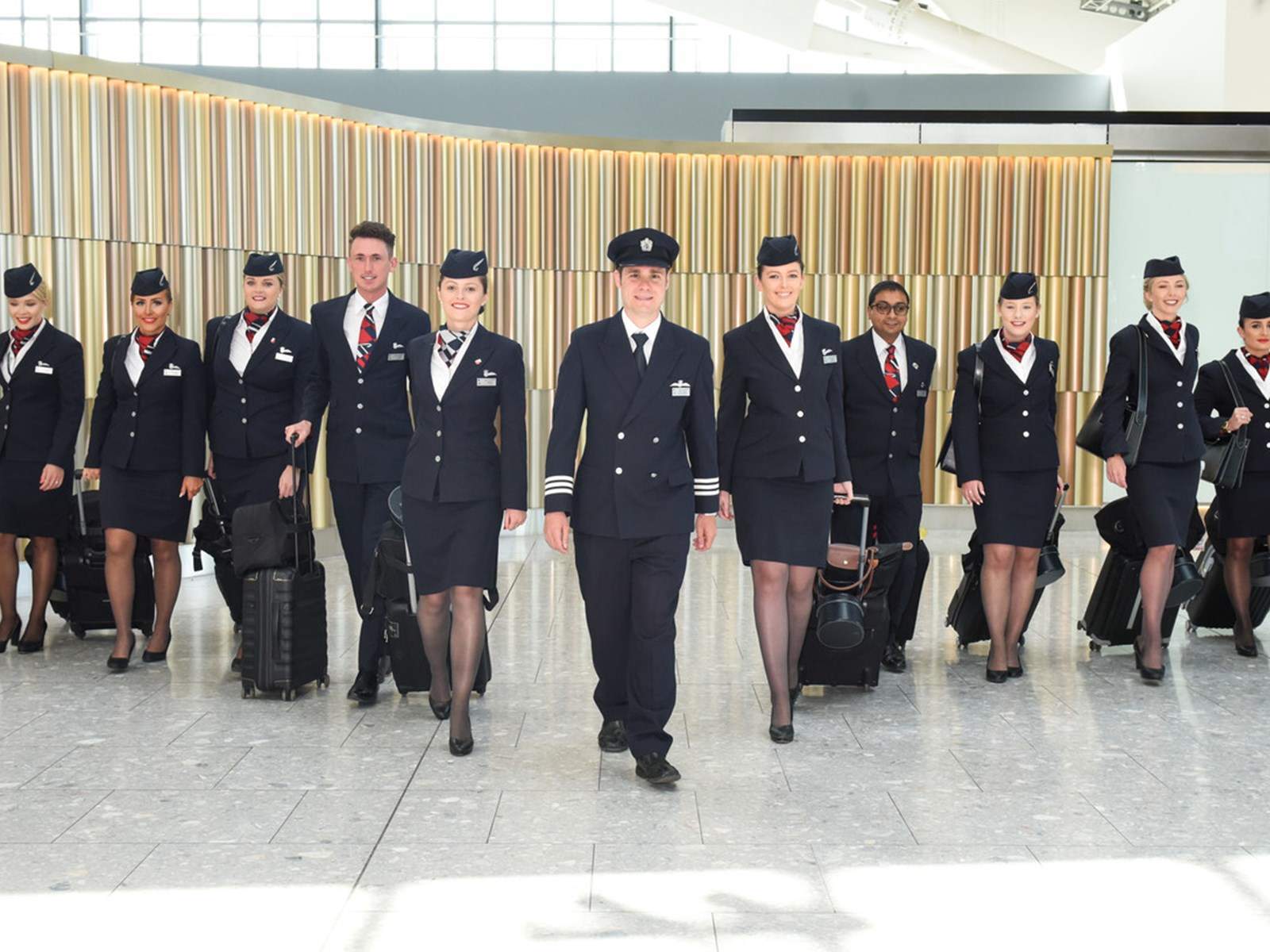 According to Legal & General, the deal is the largest ever bulk annuity policy arranged with a UK pension scheme. The transaction also involved the conversion of existing longevity insurance into a bulk annuity.

“This transaction also included the conversion of existing longevity insurance to a bulk annuity, demonstrating Legal & General’s ability to deal with a complex situation and offer innovative solutions drawing on the broad experience and capabilities of the wider Legal & General Group.”

During the announcement of half year results, Legal & General said that the UK pension risk transfer (PRT) market continues to show a high level of activity with the company quoting on over £20bn actively. Out of this, over £7bn were in exclusive negotiations at the time, said the company.

Following the announcement of the half year results, the British financial services company has closed £4.8bn of UK PRT transactions. Included in these is the APS buy-in, said the company which claims to be quoting actively on £27bn of UK PRT deals.

In addition, the company claims to have shown continued strong momentum in global PRT by closing £191m of deals since the end of June.

“Legal & General’s combination of longevity and investment management expertise uniquely positions us to deliver at scale, providing solutions that benefit schemes and their members.”

Overall, the company has closed £6bn of international pension de-risking transactions year to date. It said that the financial metrics and Solvency II capital strain of the deals align with previous levels reported by it.