The deal is said to secure the benefits of all 120 members of the pension scheme, according to Legal & General 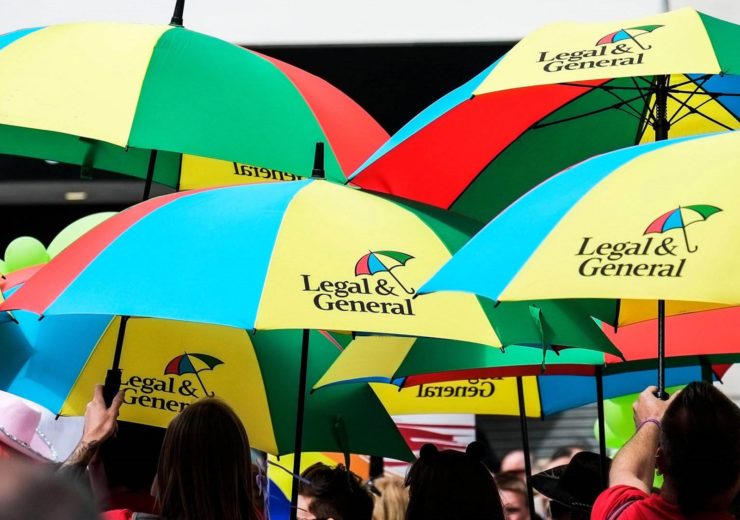 The deal is said to secure the benefits of all 120 members of the pension scheme.

The company said that the BATA pension scheme is an existing client of its group. In 2018, the trustees of the scheme appointed Legal & General Investment Management (LGIM) as their fiduciary manager.

“Liaison with other functions within L&G was seamless and allowed the Trustees to have certainty of the terms of the bulk annuity purchase in spite of turbulent financial markets.”

LGIM and the trustees are said to have closely worked to define their final objective of the buyout. Following this, LGIM engaged its colleagues in Legal & General Retirement Institutional’s (LGRI) Pension Risk Transfer (PRT) team to track and quickly move to lock in the buyout at an achievable price point.

LGRI pension risk transfer director Julian Hobday said: “We are delighted to be able to provide security for all of Brandsby’s members during a time of market volatility. This transaction demonstrates our ability to work smoothly and quickly across different teams and departments within Legal & General so Trustees are able to benefit from the wide range of services we offer.

“By using our extended expertise, as well as years of experience in supporting pension schemes of all sizes, we were able to support the Trustees with their objective of a buyout.”

Mercer and Hill Dickinson was the advisor for the trustees for the transaction.

Last month, Legal & General Assurance Society completed a £650m bulk annuity deal with the trustees of the 3i Group Pension Plan. The bulk annuity deal offers a policy regarding the pension plan, which matches the benefits of around 280 pensioners and 570 deferred members.