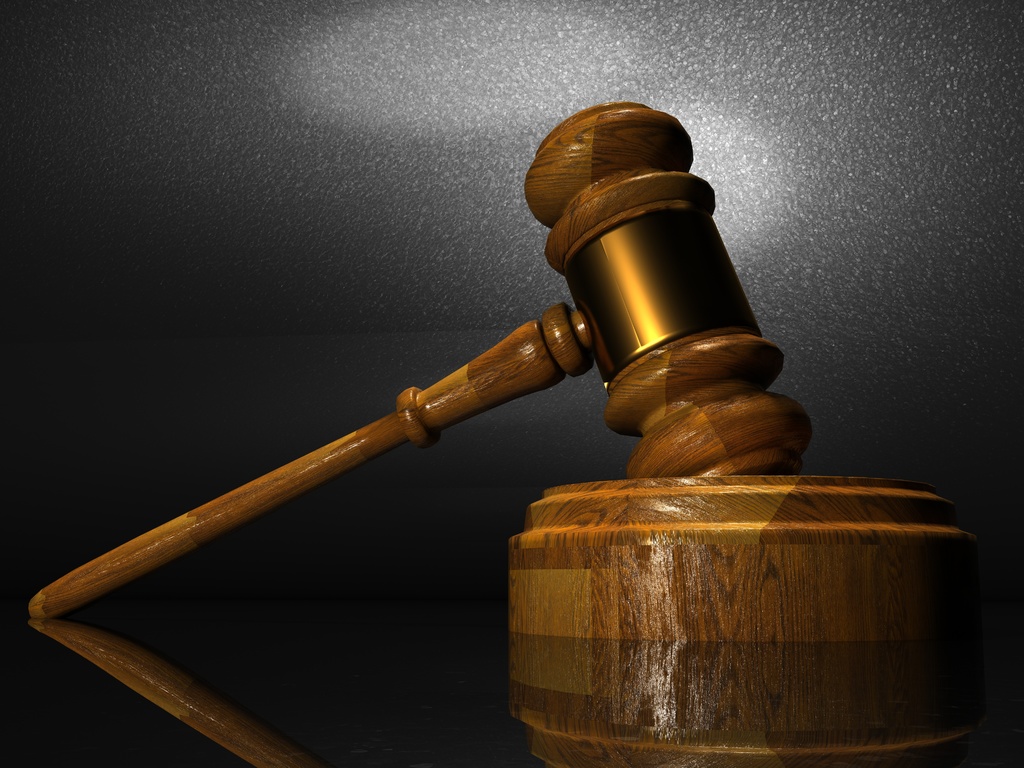 Legal action has been brought against US insurer UnitedHealthcare after it allegedly refused to cover therapy for a 13-year-old child’s autism.

The lawsuit was filed against United Behavioural Health (UBH) – a subsidiary of the insurer responsible for administering the therapy – by law firm Zuckerman Spaeder on behalf of the child’s mother.

The complaint claims the health plan’s exclusion of Applied Behavioural Analysis (ABA) therapy, known widely in the medical community as the standard of care for autistic children, violates the Mental Health Parity and Addiction Equity Act of 2008.

Caroline Reynolds, a partner at the law firm, said: “What’s ironic is United Behavioral Health has recognised that applied behavioural health therapy is the standard of care for autism.

“It even adopted a policy in 2017 to cover ABA therapy in all of its fully-insured plans – but UBH enforces exclusions of ABA coverage in self-funded plans, which represent over 70% of its business.

“This lawsuit will show that UBH’s behaviour is both illegal and irresponsible.”

NS Insurance has contacted UnitedHealthcare for a response to the allegations.

Grounds for the legal challenge against UnitedHealthcare

The legal action against UnitedHealthcare was filed through the US District Court for the Northern District of California on the grounds that the insurer’s exclusion of coverage for ABA therapy under its self-funded plans is illegal – and by extension refusing coverage to the child in question is illegal too.

Zuckerman Spaeder claimed the child related to the legal action against UnitedHealthcare was repeatedly recommended ABA therapy for his autism after his aggression and violent outbursts made him “extremely difficult” to care for.

The law firm emphasised the strength of its case by citing the 2014 legal case AF ex rel Legaard v Providence Health Plan, in which the court ruled in favour of the claimant after US non-profit insurer Providence Health & Services refused ABA therapy based on its exclusion in the policy.

This isn’t the first time this year UBH has been scrutinised in court.

It lost the case Wit v United Behavioral Health fought in March over wrongful denial of coverage in relation to several patients, including one with autism denied ABA therapy.

It was ruled that its coverage guidelines were “more restrictive than generally accepted standards of care” – according to legal intelligence website JDSupra.