Friese joins Aegon from NN Group where he currently is CEO 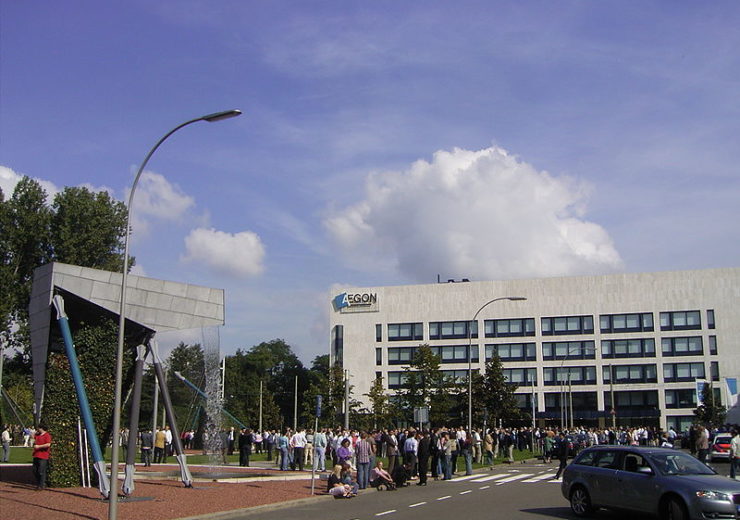 Image: Headquarters of Aegon in The Hague, Netherlands. Photo: courtesy of TeunSpaans/Wikipedia.org.

Aegon announces that its Supervisory Board intends to propose the appointment of Lard Friese as Chief Executive Officer to the Annual General Meeting of Shareholders. He will join the company as CEO-designate effective March 1, 2020 and succeed Alex Wynaendts at the AGM to be held on May 15, 2020.

Mr. Friese joins Aegon from NN Group where he currently is Chief Executive Officer. He has close to 30 years’ experience in the financial services industry, including at Aegon between 1993 and 2003. The intended appointment has been approved by the company’s regulators and positively advised upon by Aegon’s works council.

“We are very pleased to announce our intention to appoint Lard as Aegon’s new Chief Executive Officer after a thorough selection process from a strong bench of candidates. Lard is an outstanding leader with a proven track record and extensive experience in the insurance sector, including ten years at Aegon. He has led a wide range of businesses and inspired teams to achieve market leading positions.

Following 11 years under Alex’s leadership, in which the company has undergone a successful strategic and financial transformation, we started a succession process in November last year. The company is now optimally positioned for the next phase of development, and Lard’s intended appointment is a natural next step in building a sustainably growing and profitable business. The Supervisory Board is very grateful for Alex’s continued leadership and expresses its gratitude for his commitment and enormous contribution to Aegon over more than two decades.”

“It has been a great privilege to lead Aegon during these past 11 years and to work with so many dedicated colleagues around the world to help our nearly 30 million customers secure their financial futures. I am very proud that we have successfully transformed Aegon and the company is now well positioned to realize its full potential. This creates a natural moment for me to hand over to my successor, who I welcome back to Aegon. I look forward to working together with my colleagues on executing on our strategic agenda until our AGM in 2020.”

“I am delighted to be joining Aegon as the next Chief Executive Officer at an exciting time for the business. Aegon has a long history of innovation, developing valued-added products and services for its customers, and well-known brands which provide financial security for people across the globe. I look forward to working together with the management team to fully capitalize on the company’s opportunities.”

Mr. Wynaendts will work closely together with Mr. Friese from March onwards to ensure a seamless leadership transition, and he will remain available as advisor to the company until September 30, 2020.