Korean Re is to launch representative office in Bogota, Columbia 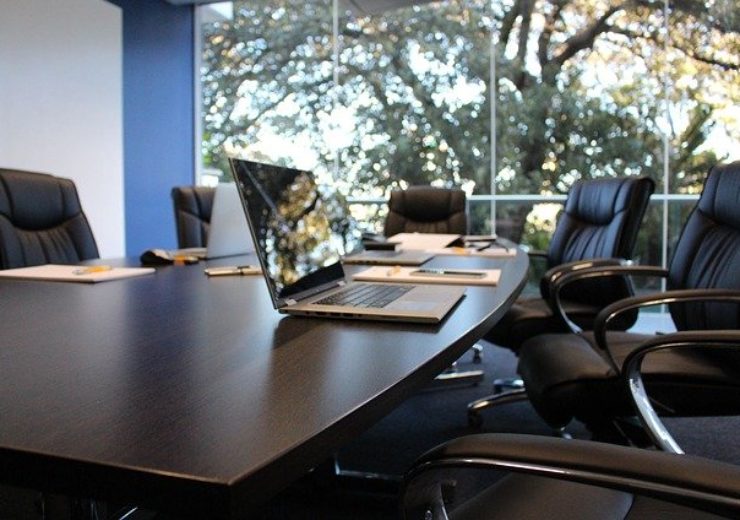 Korean Re is to launch representative office in Bogota, Columbia. (Credit: Jo_Johnston from Pixabay)

Korean Reinsurance Company (CEO, Jong-Gyu Won) has obtained the approval on February 18, 2020 to open a representative office in Bogota, Columbia. This move is in line with its corporate strategy to further diversify into the Latin American markets.

The Bogota office will kick off business operation during the first half of 2020, covering across the whole Latin America and the Caribbean region. With the new operation, Korean Re plans to start underwriting businesses in Property, Casualty and Bouquet Treaty lines, and expand later into Life, Facultative, and other lines.

“This further step into the region will push us further into new markets. We will continue to work on to go beyond the saturated domestic market, and make one of the top players in the world,” said CEO, Mr. Jong-Gyu Won, who has been leading the company’s global expansion strategy since taking the helm of Korean Re in 2013.