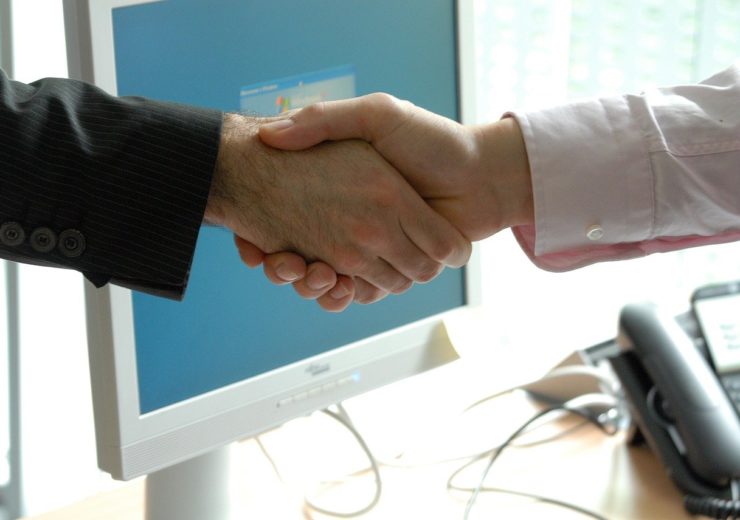 Keystone Insurers Group, a US-based independent insurance agency and Bain Capital Credit have joined hands to launch Keystone Agency Investors (KAI), a new platform to acquire and invest in retail insurance agencies in the US.

The newly launched platform will provide liquidity and acquisition capital to Keystone Insurers’ agencies. In addition, it will acquire non-Keystone agencies.

With nearly $4bn in premiums, Keystone has a network of more than 270 agencies across 17 states in the US, since its establishment in 1983. The insurance firm aims to expand nationally within the next five years.

“The launch of KAI in partnership with Bain Capital Credit is a natural progression for our growing organization and consistent with our history of providing value-added services to our agency partners for over 37 years.

“We expect that this will accelerate our national expansion as well as put an end to other organizations acquiring our agency partners and removing them from our network.”

The KAI platform targets to invest at least $500m in capital over the next several years.

Simultaneous to the launch of the platform, KAI has made two acquisitions.

The first is L. Calvin Jones, an insurance agency in Canfield, Ohio and the second is Duncan Financial Group, an independent insurance and financial services organization in Irwin, Pennsylvania.

The two businesses have been participating agencies of Keystone Insurers for more than a decade.

“We look forward to supporting KAI’s growth and expansion into new markets through our operational capabilities and a continued acquisition strategy.”