Thompson will replace Ken Norgrove, who is moving to the role of chief executive officer of Codan/Trygg-Hansa, RSA Group’s Scandinavian business 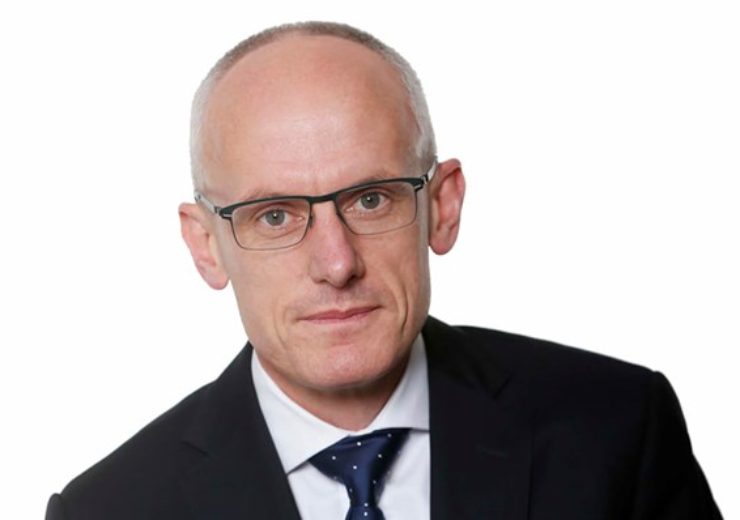 Kevin Thompson has been appointed chief executive officer of RSA Ireland after being approved by the regulator Central Bank of Ireland.

Thompson will replace Ken Norgrove, who is moving to the role of chief executive officer of Codan/Trygg-Hansa, RSA Group’s Scandinavian business.

Kevin Thompson has spent seven years as CEO of Insurance Ireland where he had overall responsibility for the organisation and its strategic and commercial objectives. In that time he led major organisational change programmes and grew membership by over 40%. Prior to that he held roles as CEO for AIG Life Ireland and VP for Multinational Group Risk Europe.

Ken Norgrove joined RSA in 1986 and held a number of management positions in Ireland, including chief underwriting officer, before moving to London in 2007 where he was founding CEO of the Group’s renewable energy business as well as leading the SME and managing general agent (MGA) businesses. He left RSA in 2010 but returned four years later to take up the post of chief executive, leading a major transformation of the business.

“I am delighted to take up the post of CEO of RSA Ireland, which has a proud heritage in the Irish insurance market, having been writing insurance here since as far back as 1721. It is one of the most respected insurance companies in Ireland, and I take up the position of CEO with the business on a very solid footing, not least thanks to the excellent stewardship of Ken Norgrove. I look forward to taking up where Ken left off by maintaining the momentum he has built and carrying out my role with energy and enthusiasm.”

“I’m very proud of what the Irish team has achieved over the last five years The time is right for me to move onto the next chapter and challenge with a new role in the Scandinavian market. I do so in the knowledge that Kevin will be inheriting a strong customer focused business with a dedicated and talented team.”
Scott Egan, CEO RSA UK & International business commented:

“Ken is one of the most experienced and talented leaders in RSA and his tenure in Ireland has produced brilliant results. He leaves behind a great legacy in Ireland and will transfer his skills, not least as a proven leader, to our Scandinavian business. We are very fortunate to have found a fantastic successor for Ken in Kevin Thompson. He is a leading authority on the industry in Ireland and will bring huge experience and proven ability to the role. I look forward to working closely with him and continuing to strengthen RSA’s position in the Irish market.”