Jason joins Newfront from Aliant, where as Vice President, he was the leading expert on logistics companies within their Energy & Marine team 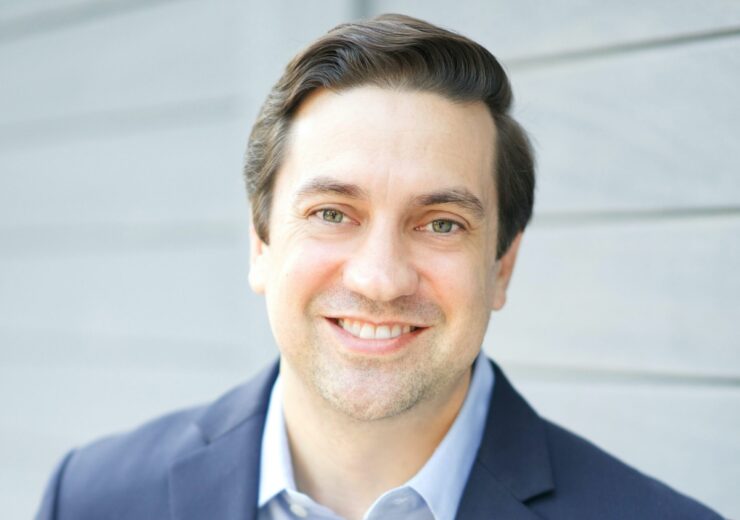 Newfront Insurance, a tech-enabled, full-service brokerage based in San Francisco, CA, has brought Jason Vanderyacht on board as a Principal and Logistics Practice Leader.

“As Newfront has grown, it became increasingly clear to us that a strong Logistics Practice was deeply important to our emerging business segments,” said Raphael Parker, Newfront’s Chief Growth Officer. “We believe that Jason’s long history in this practice area, and his belief in the power of innovation and data to deliver better outcomes for customers, make him a perfect fit for our strategic growth.”

“It’s a privilege to be part of Newfront – as an industry disruptor, they allow me to service my clients in a more efficient and meaningful way than traditional brokerages” said Jason. ” My clients, and global trade in general, are innovating; the technology behind Newfront allows me to keep pace with them and offer targeted competitive coverage and risk management solutions.”

Mr. Vanderyacht adds to a list of producers that have joined Newfront in the second half of this year. Newfront has continued to hire service staff at an increased pace to support the growth in multiple business areas from the incoming producers. Newfront was recently named to the 2020 CB Insights list of the most innovative financial services businesses in the United States.