Japan Post to acquire 7% stake in US insurer Aflac for $2.4bn

Japanese state-owned conglomerate Japan Post is set to acquire around 7% stake in US insurance company Aflac for JPY270bn ($2.4bn). 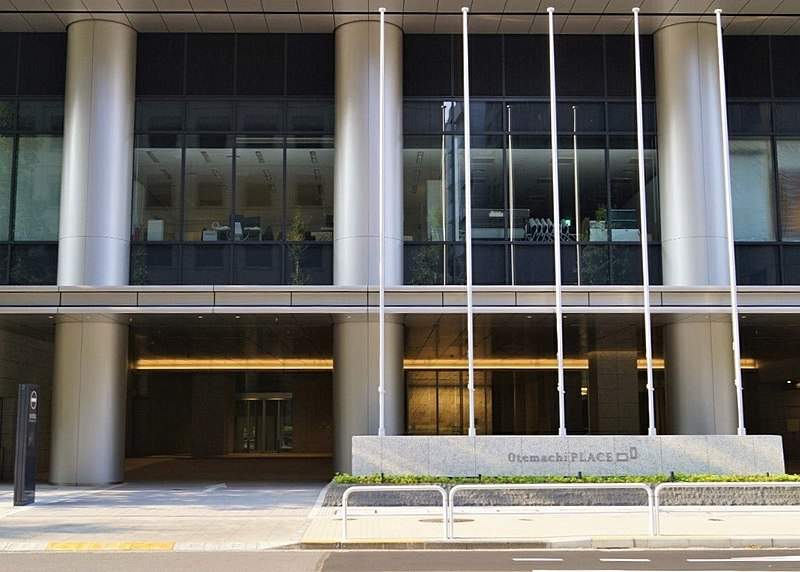 Aflac said that the investment from Japan Post will be made on a non-dilutive basis to its shareholders with all shares to be bought through open market or private block purchases in the US.

The US insurer said that the transaction will not change its outlook to repurchase $1.3-$1.7bn of its common shares in the coming year.

Aflac, which is among the major providers of supplemental insurance in the US, said that through the transaction, the parties will renew their commitment to the cancer insurance marketplace in Japan.

“Together we have paid claims and benefits in excess of ¥13 billion on cancer policies sold by Japan Post Holdings’ subsidiaries since the inception of our alliance. We look forward to continuing this relationship in a way that benefits both companies and their stakeholders.”

A subsidiary of Japan Post will continue to offer the cancer products of the US insurance company via 20,000 plus postal outlets in Japan, and also through Japan Post Insurance and its 76 sales offices.

Apart from distribution of cancer insurance policies in Japan, the companies will look into opportunities for further collaboration in product development, in utilizing digital technology to enhance customer experience, and in other areas.

Japan Post director and representative executive officer, president and CEO Masatsugu Nagato said: “Aflac Japan and Japan Post Holdings have established a strong relationship of trust as business partners over the years through the various initiatives regarding cancer insurance.

“This strategic alliance aims to create sustained growth for both companies, and our investment in Aflac Incorporated reinforces our mutual economic interests.”

The investment from Japan Post will be based on receipt of certain regulatory approvals in both Japan and the US, which are expected to be granted in the second half of next year.