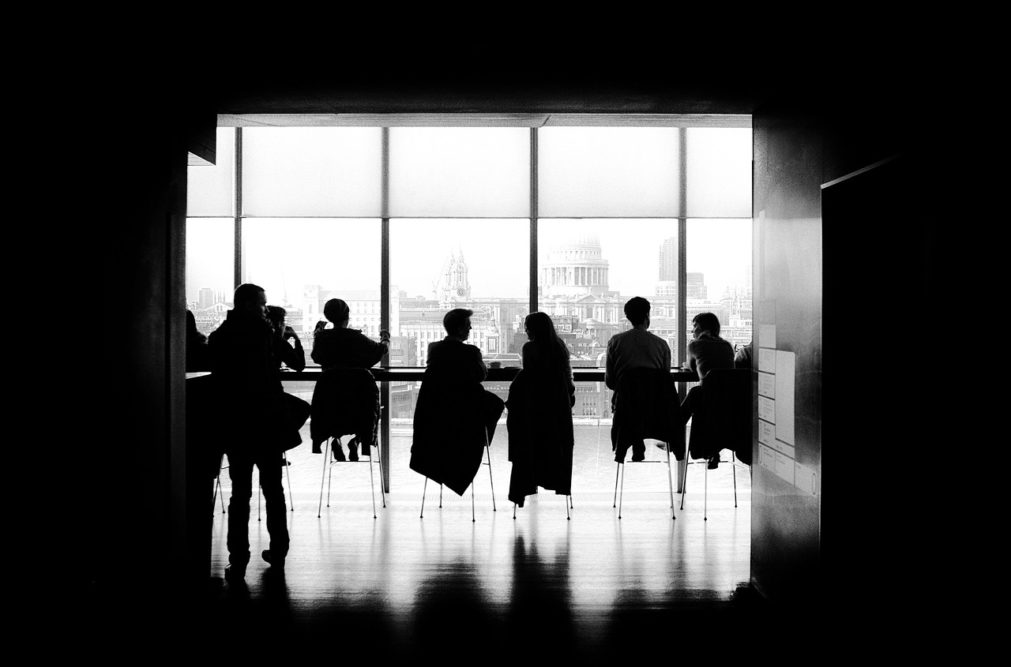 Image: International Re rolls out insurance and reinsurance solution for mid-size captives. Photo: Courtesy of Free-Photos/Pixabay

I–RE provides mid-sized captives access to A+ rated capacity, enabling them to participate in the risk and reward of their commercial insurance, which until now is claimed, was only available for large captives.

The solution will also support captive managers and brokers in growing their client base significantly.

By offering captives the ability to participate in their own re/insurance can help in retaining up to 50% of their current premium spend and could encourage several mid-sized businesses to set up new captive vehicles.

After I–RE started trading early this year, the firm has completed several transactions with US captives.

“This growth opportunity is exciting interest from captive managers and brokers able to see opportunities to grow their client base exponentially by offering our innovative solution. As a result, our pipeline is very strong and I–RE will see significant growth in the first year and ongoing in the future.”

As one of Lloyd’s coverholders, International Re currently underwrites 18 lines of business for insureds and their captives. I–RE will initially focus on its US business, but the company stated that significant opportunities could help in expanding the solution both geographically and in product suite.

London-based firm has already completed several such transactions in the US and working closely with captive managers, brokers and agents and third party advisors, where it is receiving support for its product.

International Re co-CEO and chief underwriting officer Rupert Taylor said: “It’s great to be able to offer mid-sized businesses the opportunity to participate in their exposures and actively underwrite commercial risks in this way.

“Distribution comes from brokers and agents, financial advisors and CPA’s as well as existing captive managers. It’s anticipated that this product will radically increase the number of captive formations and provide a significant change in the way that strong performing businesses will buy their insurance.

“We’ve worked hard with captive managers, brokers and the market to deliver an integrated solution that offers numerous benefits for captives ranging from scope of cover, claims management, capital efficiency and delivers the financial benefits of sharing in potential profits.”