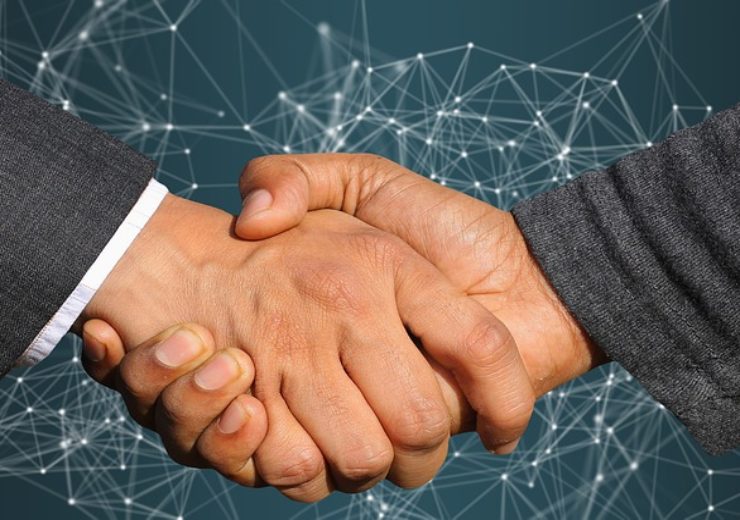 Former shareholders of the insurance firm will be paid $390.3m as per the terms of the merger deal, which was announced in October 2019.

The deal has been closed following approval by shareholders of both the companies.

The merger has created a new public company International General Insurance Holdings (IGI Holdings) registered in Bermuda, which will trade on the Nasdaq Capital Market.

As per the terms, the insurance firm’s former shareholders exchanged their shares with the shares of the new Bermuda-based firm along with a total payment of $80m.

Tiberius and the insurance firm have raised nearly $146m of gross equity capital with nearly $40m of equity capital contributed to the balance sheet of the latter. The capital is expected to back its core specialty (re)insurance business and position it to make use of the attractive global market conditions.

Founded in 2001, International General Insurance is engaged in underwriting a diverse portfolio of specialty lines spanning energy, property, ports and terminals, construction and engineering, financial institutions, and other fields.

The company has operations across Bermuda, London, Dubai, Amman, Labuan and Casablanca.

Tiberius, on the other hand, is a blank check company, which was created for effecting a merger, asset acquisition, capital stock exchange, stock purchase, reorganisation, recapitalisation, or similar business combination with one or more target businesses across the insurance sector.

What Tiberius CEO said on the acquisition of International General Insurance

At the time of signing the merger deal, Tiberius chairman and CEO Michael Gray and chief investment officer Andrew Poole said: “The acquisition of IGI is perfectly aligned with our objectives.

“Since inception, IGI has had an enviable track record of growth in tangible book value per share through high-quality and low-volatility ROE, cycle management, its conservative reserving philosophy and a unique ability to benefit from changes in the property casualty insurance cycle.”