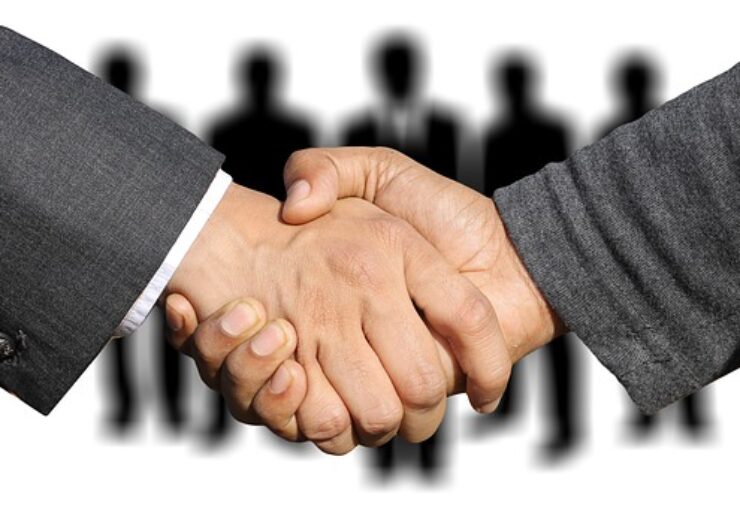 “The acquisition of McDowall and Keeney Insurance Associates is an important one for us, Inszone was founded and grew out of the Sacramento area, so it is a big step in not only growing our footprint in California but also in our home in Sacramento,” said Norm Hudson, CEO of Inszone Insurance. “We are aware of the rich history that this acquisition has, and we hope to provide all of the existing customers with an expanded coverage offering, access to improved technology and best in class customer service.”

Inszone Insurance is expected to announce a number of important acquisitions in the upcoming months as it continues to build its national presence.