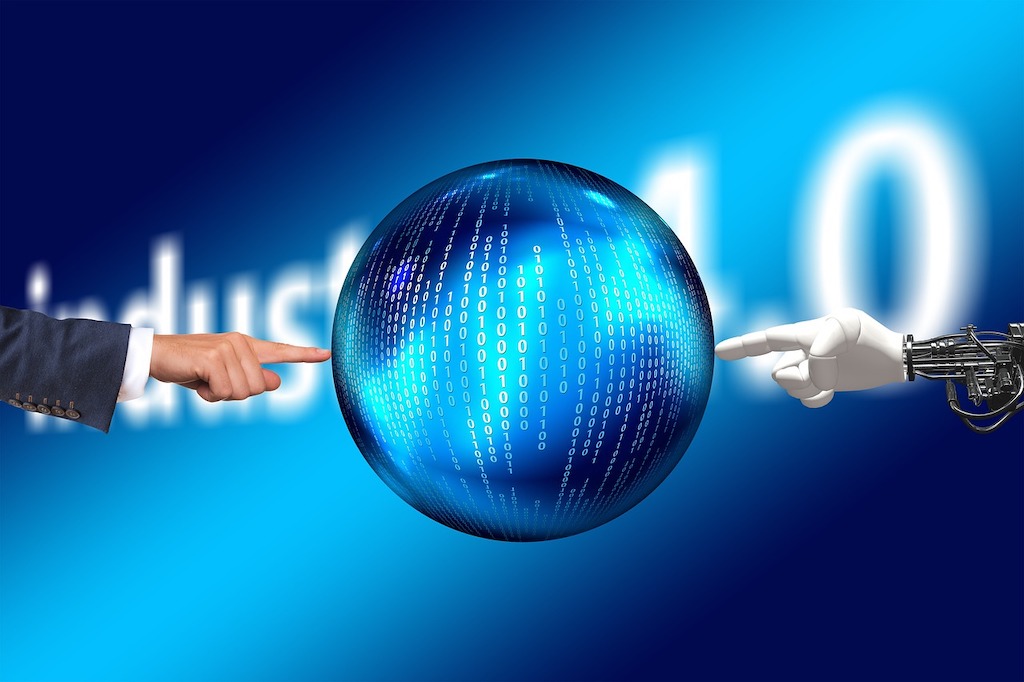 The UK’s insurtech sector is “superbly positioned” to take advantage of the world’s seven largest emerging economies that could overtake the G7 by 2050, according to a cabinet minister.

Graham Stuart, minister for investment at the Department for International Trade (DIT), made the comments during a London Tech Week event, in which his organisation launched a partnership with industry body Insurtech UK to promote the sector abroad.

This announcement came after Insurtech UK grew to 52 members at the end of last month, adding multi-insurance giant Aviva and the UK’s Chartered Insurance Institute to its roster.

Mr Stuart, who is also MP for Beverley and Holderness, said: “It’s predicted that the global share of GDP of the seven largest emerging economies – including China, India and Turkey, could increase from around 35% to nearly 50% of global GDP by 2050.

“This would mean they overtake the G7. The UK insurance sector, and insurtech firms in particular, are superbly positioned to take advantage of this new environment.”

The partnership between Insurtech UK and the DIT includes the involvement of the representative body on trade missions abroad.

Lord Mayor of London Peter Estlin believes this involvement will help showcase the potential of the UK’s insurtech sector to potential foreign investors.

He said: “Already this year we have seen six of the 50 top insurtech members receiving additional funding at series A level, so there is huge momentum taking place to develop new products and solutions.

“The City of London can help them expand internationally with the support of the DIT on these road trips, because getting access to these markets isn’t always easy, and it’s helpful to travel with DIT or the City of London to gain access and form partnerships abroad.”

Insurtech UK chair Niall Barton said: “We are thrilled that in such a short time, Insurtech UK has already developed strong relationships with the UK Government and has secured a clear commitment to work collaboratively with the Department for International Trade for the benefit of the UK insurtech community.”

Growing opportunity in the UK for insurtech firms

The profile of insurtech companies in the UK has grown significantly in the last year, according to Mr Estlin, who claimed that in 2018, $1bn of investment was injected into the sector.

The Lord Mayor also said it’s now the largest employer in the UK in terms of growth rates.

But Mr Stuart believes there’s also significant opportunities for overseas insurtechs to create products and services to meet the needs of what he claims is an expanding middle class within the UK.

He said: “People are becoming better educated, wealthier and more urbanised, and by 2030 it’s expected that 60% – or five billion people – will be middle-class, which is up from just 1.8 billion in 2009.

“What you need to address that increase is new, innovative and compelling products to reach that market, and if you have those, then wherever you are, you can deliver vast benefits to this country.”

Mr Stuart believes the FCA, the UK’s financial regulator is a prominent reason the UK is currently number one in the world for attracting fintech investment, and sees potential for insurtech to reach similar status.

“The DIT, alongside other departments across government, will be working in close partnership with Insurtech UK to help realise these opportunities, fostering a regulatory environment which is supportive and optimal for growth.

“When you make the UK the place to come, and people from all over the world looking to build businesses come here, then you create this compelling cluster and the success becomes self-reinforcing.

“I have exactly that same hope to see this happen in insurtech.”