Norway has a non-life insurance market dominated by a single player, which in 2017 wrote more than half of the total gross written premium (GWP) figure for its top six insurers 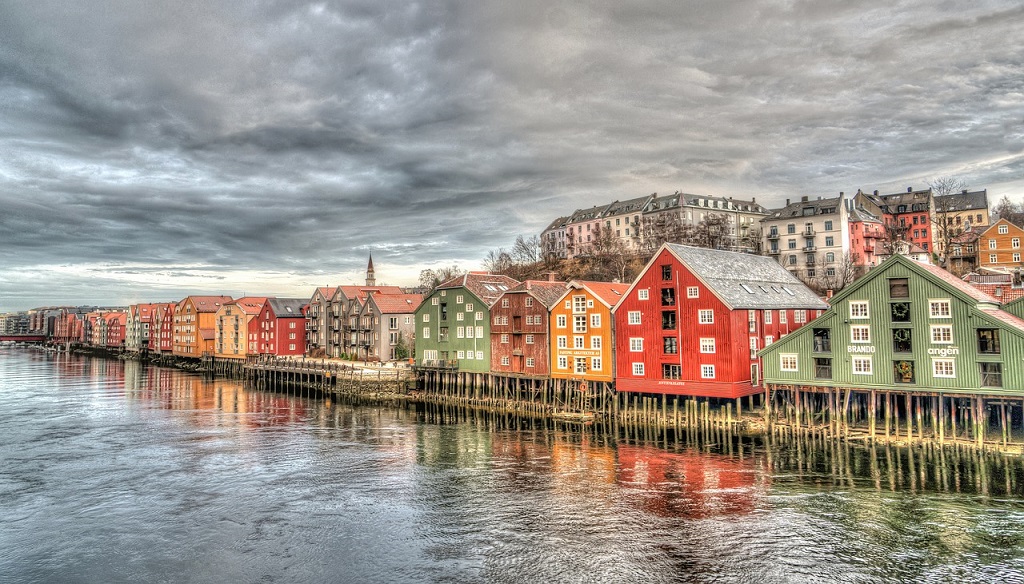 Insurance is a ubiquitous solution to risk in all parts of the developed world, and the Norway non-life cover market has a vast array of companies vying to write policies for cars, houses, healthcare and anything in between.

In 2017, the six biggest non-life insurance companies native to the country wrote 35.06bn Norwegian krone (£3.196bn) in gross written premium, which is less than UK multi-insurer Direct Line wrote on its own.

In the UK, the biggest insurer by gross written premium is Aviva, which wrote £11.2bn worth of policies in 2018 – but with fierce competitors like AIG, AXA and Zurich to contend with, the market is far from one sided.

Norway on the other hand has a non-life insurance market dominated by a single player, which in 2017 wrote more than half of the total gross written premium (GWP) figure for its top six insurers.

Here we rank the six largest Norwegian non-life insurers operating in the country, based on figures from AM Best.

Gjensidige Forsikring ASA is the largest Norwegian non-life insurance company, with a market share of 57% among the six largest insurers.

It offers insurance for cars, boats, properties and travel, as well as health cover for people and animals.

The GWP figure is based on its 2017 financial report, which showed a 3% increase on 2016 – the lowest growth figure of companies in this list.

Fremtind Forsikring AS is the second biggest Norwegian insurance company, but due to the dominance of Gjensidige Forsikring ASA, its market share is only 15% among these six.

The GWP figure is a combination of non-life insurance business written by DNB Forsikring and banking group SpareBank 1 Gruppen – both of which merged earlier this year to create Fremtind Forsikring.

As of 1 January 2019, the new company is owned principally by SpareBank 1, which has a 65% share, with DNB owning the rest of its shares.

Non-life policies can be purchased through direct channels on the websites of both partners, but are written and held under the new company’s name.

Protector Forsikring ASA has a 10% market share among its six largest native non-life insurers, making it the third biggest on this list.

Further information given on its website suggests an almost identical increase of 19% in 2018.

Protector’s insurance distribution model differs from the firms above because it only offers its cover through a network of brokers.

It was a main player in providing change of ownership insurance – a type of cover commonly found in Scandinavian countries to protect a new homeowner’s property.

But it announced its withdrawal from providing this type of cover in 2018 over concerns about future profitability.

Eika Forsikring is a general insurance company offering cover for property, cars and travel, as well as providing a packaged product for 18 to 34 year olds that includes home contents, accident and travel insurance.

The firm, which used to be named Terra-Gruppen, is a strategic alliance comprised of 77 Norwegian savings banks.

It holds 6% of the non-life insurance market among the top six and increased its GWP figures by 4% between 2016 and 2017.

Eika Forsikring follows a direct distribution model, where customers buy cover through its website or the websites of the member banks. 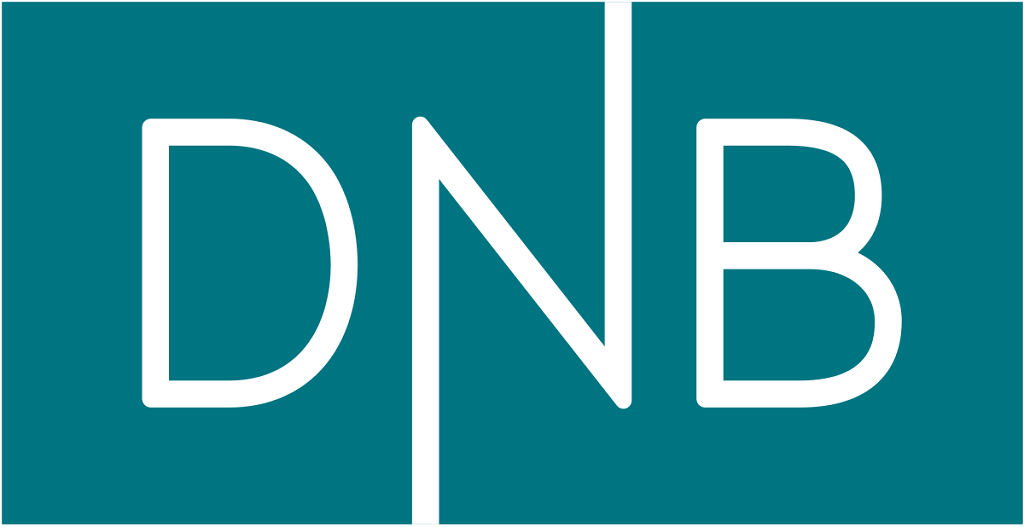 As the insurance arm of the business, it operates across multiple lines including car, boat, property and travel cover.

Prior to merging with SpareBank 1 Gruppen, it held 6% of the non-life insurance market among its top six insurers.

Frende Skadeforsikring is the smallest insurer on this list, with a 5% market share within the top six players.

It operates as a subsidiary of parent firm Frende Holdings, a provider of insurance to the private and corporate marketplace.

Despite being the smallest insurer on this list, Frende Skadeforsikring had the second highest growth figure, increasing its GWP by 13% between 2016 and 2017.