How five insurtechs in Denmark are changing the insurance industry 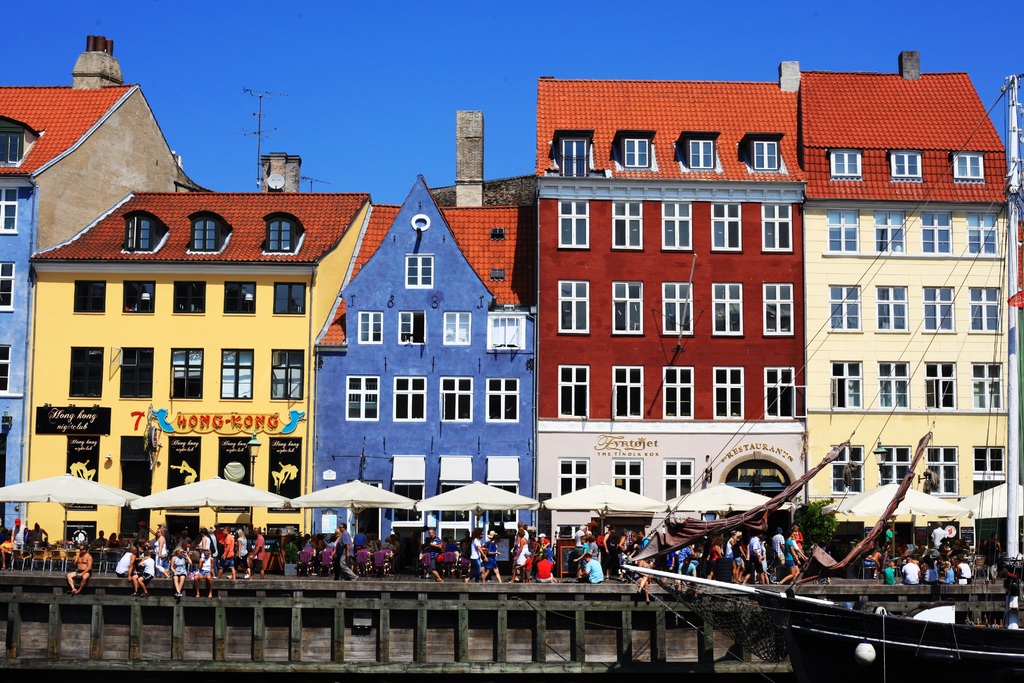 Denmark is home to several influential companies – from beer maker Carlsberg to the world’s largest wind turbine manufacturer, Vestas. The country’s credentials in insurtech aren’t so impressive, with just a small pool of companies looking to push the envelope for the industry. Peter Littlejohns explores the major players in the space and how they’re using technology to boost their influence.

One of the oldest insurance companies in Denmark, Tryg, made a public call to innovators in 2018, imploring them to bring their skills to bear on the industry.

Judging by the recent insurtech landscape, that call has been answered by a small but devoted group of start-ups.

Denmark doesn’t boast a huge number of successful insurtech companies, but those it does play host to have a range of interesting ideas, methods and technologies to hand as they attempt to drive the insurance industry forward through technological innovation.

We take closer view of five of the top insurtech operating in Denmark.

Tryg’s answer to the issue of stifled insurance innovation in Denmark is Undo — a millennial-focused brand that sells insurance to the country’s younger crowd.

Originally set-up in 2016 through Rainmaking — a Europe-focused insurtech accelerator — Undo was founded by CEO Sophie Bohr Grønbæk, who had the idea to bring digital insurance to Denmark.

Back in January 2018, Tryg saw the Copenhagen-based company’s potential and bought 50% of its shares, giving it $4.1M of runway to get off the ground.

The start-up reaches customers through an app as well as online with the claim that a policy can be bought within five minutes, a proposition designed to appeal to the tech-savvy millennial generation used to near-instant service from all smartphone-based transactions.

Policies are underwritten by Tryg and are paid on a monthly subscription basis, with policyholders able to cancel at any time rather than being tied to a long contract.

The oldest insurtech on this list, Scalepoint was founded in 2001 by unnamed industry veterans.

The company — based in Copenhagen — focuses on process automation to increase the efficiency of claims for health, property and motor providers.

Driven by a belief that communicating with customers to give them status updates on their claims isn’t a valuable use of company time, Scalepoint allows both agents and customers to access to an online overview of the claim.

The insurtech gained a mention in a report by global management consultancy Oliver Wyman for its focus on technologies designed to improve the customer experience in the claims process, and thereby enhance customer loyalty.

Peer-to-peer business models are growing in number in the fintech sector, with the emergence of open banking creating an atmosphere for them to thrive.

A much harder feat in insurance, given the amount of financial backing needed to pay claims, GoBundl enjoyed a successful stint with a P2P model before exiting the market through an acquisition by TIA Technology — one of the largest tech firms in Denmark.

Founded by Jakob Vang Glud and Nikolaj Mikkelsen, GoBundl had lofty ambitions to provide insurance for small societies by allowing users to pool their money with others in the neighbourhood and eliminate the need for an insurer to provide financial capacity for claims.

This proved to be a difficult goal for the Copenhagen-based company, and rather than carry on plugging away at it, the founders sold the start-up to TIA.

It maintains a legacy among the country’s insurance industry due to the user experience and machine learning technology built into the front end of its app-based platform — which now serves as the face of TIA’s wider insurtech platform marketed to insurers.

After price comparison websites changed the way people buy insurance — and in the process increased the level of competition among insurers — industry players are looking for new ways to distribute cover.

The latest trend appears to be integrating with partnered brands, something e-commerce websites have been doing for years, with product insurance sold at the point of sale by a partnered provider.

As the trend doesn’t appear to be going away, Jeppe Klausen and Esben T. Nielsen decided to create Penni as a way to make the integration with other companies much easier — with its software serving as a middle man between insurers and their chosen partners.

The Copenhagen-based start-up has worked with Topdanmark, one of the country’s largest insurance providers, to integrate its service with partner Co-op to form the brand Coopforsikringer — which means Co-op insurance.

Blockchain is seen by many in the insurance industry as the next technology to cause real disruptive change.

But a successful application can also come with a raft of benefits for both companies and consumers.

A whitepaper written by management consultancy EY and security software creator Guardtime laid out the case for a blockchain and distributed ledger-based insurance system, and that led to the founding of joint venture Insurwave.

The company was created to test the application of blockchain-based insurance in the marine space, where both companies and multiple collaborators, including shipping giant Maersk and software titan Microsoft, see huge potential benefit.

The system Insurwave hopes to trial is one in which all parties with insured risk are covered by a single policy, with firmly-established parameters set that automatically trigger a claim and pay the required sums to each.

The company is consulting with global data standards non-profit organisation ACORD to ensure that the data used to set the parameters for a claim is fit for purpose.