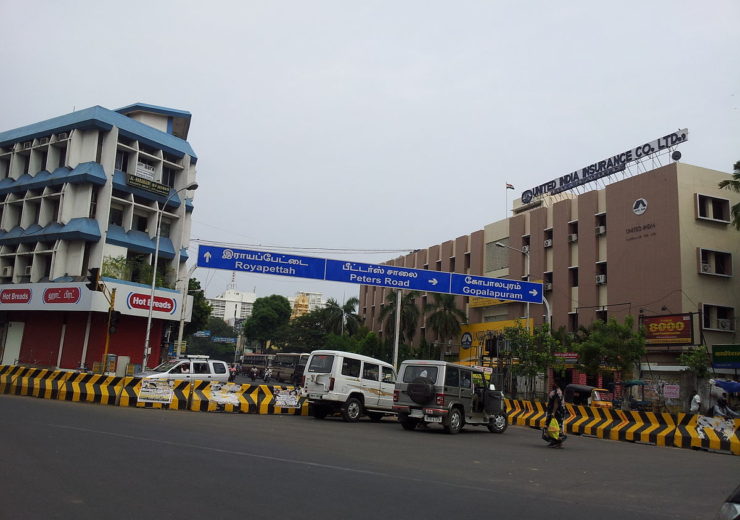 United India Insurance and two other insurance companies will get a capital infusion from the federal government. (Credit: Rameshng/Wikimedia Commons)

Three Indian general insurance companies, which were expected to be merged, will instead get a capital infusion of INR124.5bn ($1.66bn) from the federal government to help them improve their financial and solvency position among other things.

The insurance firms, which will be helped by the government, are Oriental Insurance (OlCL), National Insurance (NICL), and United India Insurance (UIICL), which are all public sector general insurance companies (PSGICs).

During the Budget 2018-19 speech, the then Indian Finance Minister, the late Arun Jaitley stated that the three general insurance firms will be merged into a single insurance entity. However, the merger process could not be executed owing to multiple reasons such as poor financial health of the insurers, reported Financial Express.

The latest decision to infuse capital in the three insurance companies has been approved by the Indian cabinet chaired by Prime Minister Narendra Modi.

As per the Indian government, the capital infusion will allow the three PSGICs to also address the insurance requirements of the economy, absorb changes, and improve the capacity to raise resources and enhance risk management.

Details of the capital infusion in the three general insurance companies

According to the Press Information Bureau (PIB), the capital includes INR 25bn ($330m), which was infused in the financial year of 2019-20. However, the Indian government will be immediately releasing only INR34.75bn ($460m) to the insurers.

The remaining balance amount, which is INR64.75bn ($860m) will be infused later by the government.

The Indian government stated: “To ensure optimum utilization of the capital being provided, the Government has issued guidelines in the form of KPIs aimed at bringing business efficiency and profitable growth.

“In the meanwhile, given the current scenario, the process of merger has been ceased so far and/instead focus shall be on their solvency and profitable growth, post capital infusion.”