Chubb Limited (NYSE: CB) today announced that it has received approval from the China Banking and Insurance Regulatory Commission to increase the company's ownership in Huatai Insurance Group Company Limited to 26.2% from its current 20%, effective February 27, 2019. 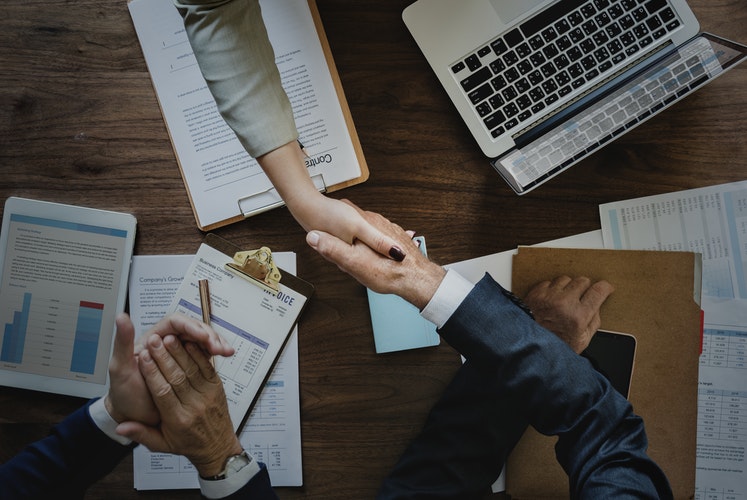 “We made our first investment in Huatai in 2002 and became the company’s largest shareholder.  This increased ownership is an important milestone towards our goal of majority and beyond ownership,” said Evan G. Greenberg, Chairman and Chief Executive Officer of Chubb.  “Chubb’s continuous investment in China over the past 17 years, including our wholly owned Chubb China subsidiary, demonstrates our long-term commitment to the development of a strong Chinese financial services industry and the important role it plays in serving Chinese society and the welfare of its people.”