The culmination of almost 23 years of discussion, IFRS 17 will take effect with annual reporting cycles beginning on or after January 1, 2023 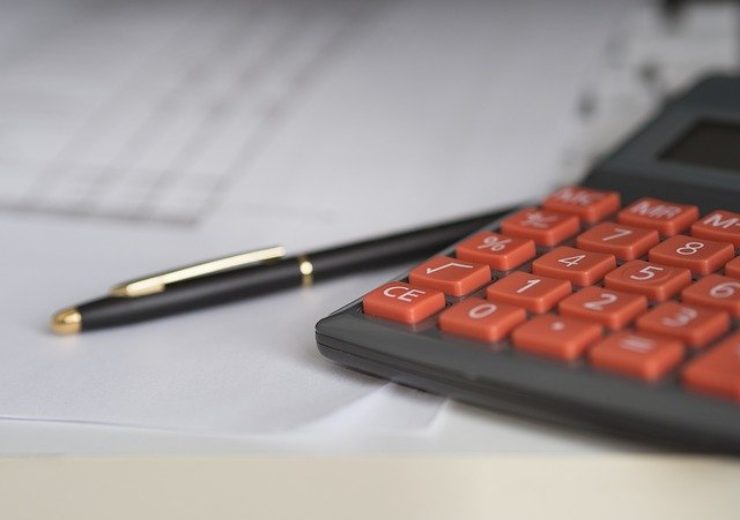 The International Accounting Standards Board (IASB) has announced that the final insurance contracts standard IFRS 17 (2020) will be released on Thursday, June 25, 2020.

The culmination of almost 23 years of discussion, IFRS 17 will take effect with annual reporting cycles beginning on or after January 1, 2023. IFRS 17 (2020) reflects the results of an in-depth consultation process of the Standard proposed in the Exposure Draft Amendments to IFRS 17, published by the IASB in June 2019 in response to feedback on IFRS 17, as originally issued in 2017.

“IFRS 17 remains complex. This is partly due to the IASB’s desire to maintain this as a principles-based Standard,” said Ralph Ovsec, senior director, Insurance Consulting and Technology, at Willis Towers Watson.  “There remain areas of significant judgment and many companies continue to face major implementation challenges compounded by COVID-19.”

Willis Towers Watson recently conducted a global survey of insurers’ IFRS 17 programs, so far receiving in excess of 230 responses, including 16 members of the European Insurance CFO Forum. Initial findings include:

“It is clear from our survey results that IFRS 17 will be challenging to deliver as well as signifying an uncertain future financial reporting landscape,” said Ovsec.

In response to the consultations between the IASB, the insurance industry, regulators and accounting bodies, significant changes were made to that Exposure Draft:

The European Union is now expected to resume its endorsement process. A number of concerns expressed by EFRAG (the private entity advising the EU) have been addressed in the final IFRS 17, although some issues are still outstanding.

How much risk will e-scooter riders pose on UK roads?

How will the lockdown cycling boom affect risk on and off UK roads?