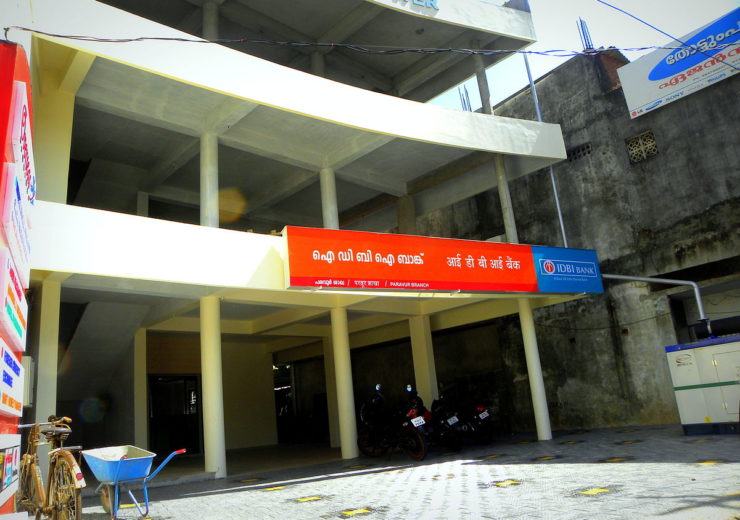 India-based IDBI Bank said that its board of directors has approved the sale of a 27% stake in IDBI Federal Life Insurance to its joint venture (JV) partners Ageas and Federal Bank for INR5.95bn ($79m).

Belgian insurance company Ageas will acquire an additional stake of 23% while Indian private sector bank Federal Bank will add another 4% in the life insurance joint venture.

The deal will see Ageas increase its stake in IDBI Federal Life Insurance to 49% and Federal Bank taking its stake to 30%. IDBI Bank will retain a stake of 21% after the completion of the deal, which is subject to receipt of all regulatory approvals.

The three joint venture parties are also yet to finalise their agreements regarding the transaction, said IDBI Bank.

The reason why IDBI Bank is offloading a part of its stake in the joint venture is that it is majority controlled by Life Insurance Corporation of India (LIC), a government-owned insurance firm. In January 2019, LIC closed a deal to acquire a 51% in IDBI Bank, and under the Indian insurance regulations, an insurance firm cannot hold more than a 10% stake in another insurer, reported The Hindu BusinessLine.

Apart from the current proposal to divest a 27% stake, IDBI Bank and its promoter LIC are expected to further reduce the ownership in the life insurance joint venture to comply with the insurance regulations.

Formerly known as IDBI Fortis Life Insurance, the life insurance joint venture received license from the Insurance Regulatory and Development Authority of India (IRDAI) in December 2007, and in March 2008, it formally began operations. The present name of IDBI Federal Life Insurance was taken up in August 2010.