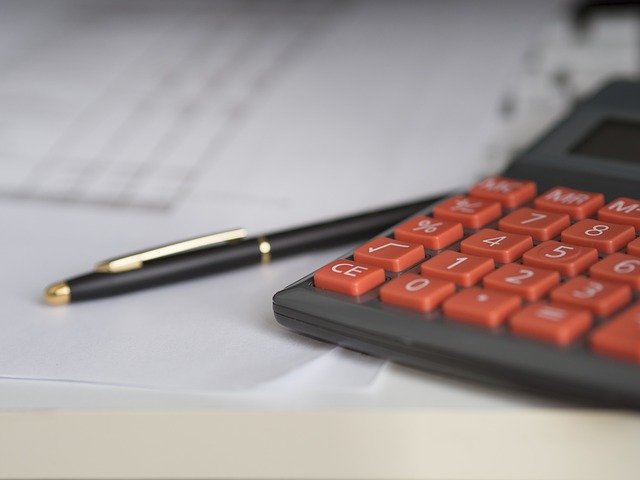 The insurance firm has registered 24.7% return on average equity (ROAE) for the second quarter of FY21, compared to 22% for the same period in FY20.

The company has introduced new health insurance coverage during coronavirus pandemic, dubbed ‘Home Healthcare’ to help customers avail treatment in their homes instead of hospitals.