The deal between ICICI Lombard and Bharti Axa General Insurance could be in the range of INR25bn-INR 28bn ($334m-$374m), reported The Economic Times citing undisclosed sources, who are aware of the development 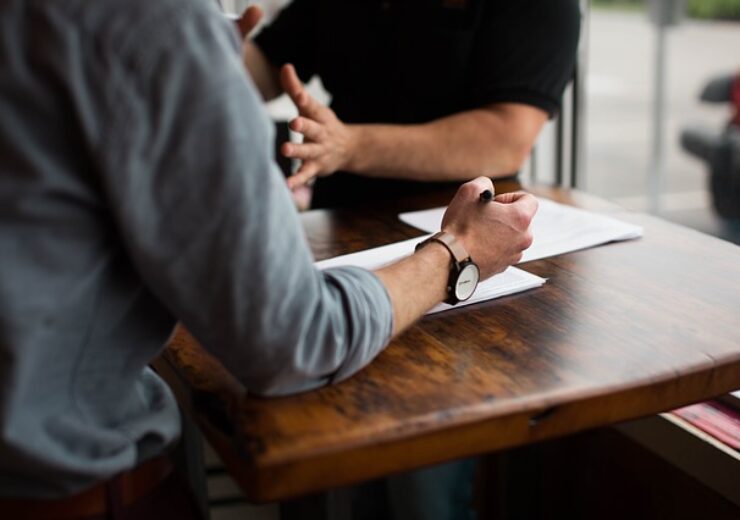 The deal could be in the range of INR25bn-INR 28bn ($334m-$374m), reported The Economic Times citing undisclosed sources, who are aware of the development.

In response to an article from the publication, ICICI Lombard neither confirmed nor rejected the news. The general insurance company said that from time to time it explores and assesses various opportunities when considered appropriate.

The company, in a disclosure to the Indian stock exchange BSE, stated: “At present, no decision has been taken by our Board or Committee of Directors which calls for dissemination or disclosure under the Listing Regulations. We are therefore unable to comment on the captioned article.

“We have made and shall continue to make necessary disclosures in compliance with our obligations under the Listing Regulations.”

Last month, ICICI Bank divested a stake of 3.96% in ICICI Lombard General Insurance to raise $300m. The Indian private sector bank has a stake of nearly 52% in the general insurance subsidiary.

In March 2020, the general insurance company partnered with BharatPe, an India-based QR code-based payment app, to introduce the ‘COVID-19 Protection Insurance Cover’ for shopkeepers across India.

On the other hand, Bharti AXA General Insurance, which was founded in 2008, is a joint venture between French insurance firm AXA and Indian conglomerate Bharti Enterprises.

In April 2020, the general insurance company entered into a partnership with Airtel Payments Bank to introduce new health insurance products in India for covering Covid-19 and other health issues.