ICICI Bank gets exemption regarding shareholding limit in insurance units 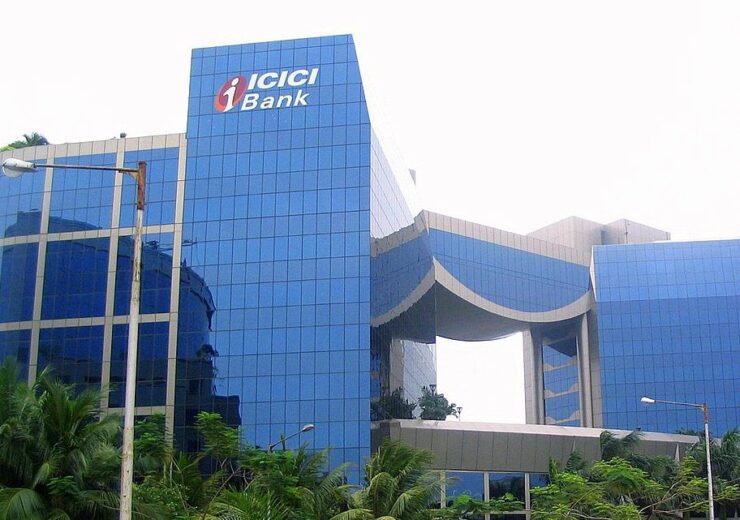 Indian private sector lender ICICI Bank has secured a three-year exemption from the Government of India from certain banking provisions, thereby allowing it to have shareholding of more than 30% in its two insurance subsidiaries.

The exemption is from the provisions of Section 19(2) of the Banking Regulation Act, 1949 regarding the bank’s shareholding of over 30% in ICICI Lombard General Insurance and ICICI Prudential Life Insurance. The bank said the three-year exemption period begins from the notification date.

As per Sub-section (2) of the Section 19 of the Banking Regulation Act, 1949, no banking firm can own more than 30% shares in any company, whether as pledgee, mortgagee, or absolute owner.

The bank said that the exemption during its operation may allow its two insurance subsidiaries to pursue strategic options like mergers and acquisitions or capital raise which can possibly bring down its shareholding.

“The above exemption would facilitate compliance with the Banking Regulation Act.”

In August 2020, ICICI Lombard General Insurance and Bharti AXA General Insurance agreed to merge their operations in India in an all-stock deal worth about €521m. The deal is expected to be wrapped up in the fourth quarter of next year subject to regulatory approvals and other customary conditions.

Prior to that, in June 2020, ICICI Bank sold a 1.5% stake in ICICI Prudential Life Insurance and a 3.96% stake in ICICI Lombard General Insurance to raise an amount of about INR31bn ($420m). In both the insurance subsidiaries, the bank has stakes of around 52%.

Currently, the bank said that it has no plans for divesting to less than 50% shareholding in ICICI Prudential Life Insurance. It also added that there will be no effect on the present distribution arrangements.