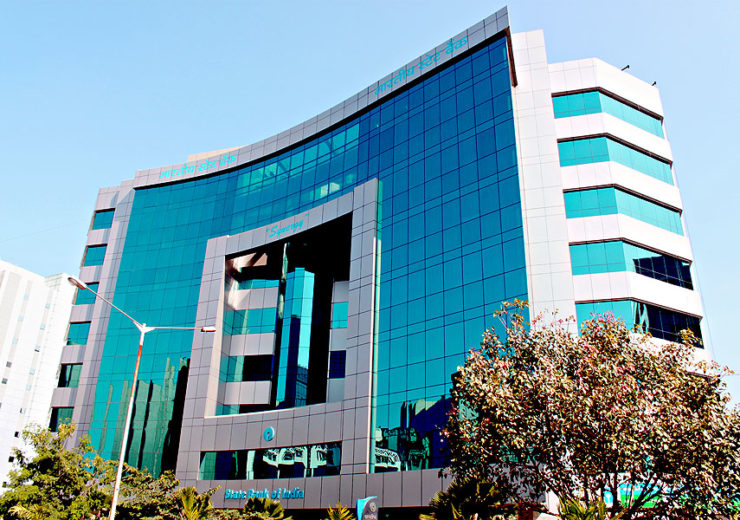 Insurance Australia Group (IAG) has agreed to sell its 26% stake in SBI General Insurance Company (SBI General), a joint venture with the State Bank of India, for $640m.

IAG plans to sell the stake in two separate transactions. The Australian insurance company has entered into agreements with Napean Opportunities to sell 16.01% stake. The remaining stake of 9.99% will be sold to an affiliate of Warburg Pincus.

The deals are subject to regulatory approvals and are expected to be completed by the end of June 2020.

IAG managing director and CEO Peter Harmer said: “IAG has enjoyed a strong and successful relationship with the State Bank of India since establishing the SBI General joint venture in 2009.

“With our sharpened focus on our core territories of Australia and New Zealand, now is the right time for IAG to exit its investment in SBI General.”

According to IAG, the total consideration is based on the current exchange rate. Once the transactions are completed, they are expected to increase the company’s regulatory capital position of more than $400m, and a net profit after tax of more than $300m is expected in the FY20 results.

In November 2008, IAG and State Bank of India had signed a joint venture agreement for establishing a general insurance company in India.

In December 2009, Insurance Australia Group completed an investment of A$126m ($85.7m in today’s worth) in the joint venture SBI General.

The investment was funded from internal sources. The capital was directly invested in the joint venture vehicle.

The joint venture began operating from 2010, offering a wide range of products in retail and commercial space to individuals and businesses.

IAG held a 26% stake in the joint venture and under the maximum allowable stake under India’s foreign investment rules, the company had an option to increase the stake to 49%, subject to regulatory approvals.

The company claims to be following a multi-distribution model encompassing bancassurance, agency, broking and retail direct channels. It has a workforce of 21,000 and over 8,000 agents across the country.