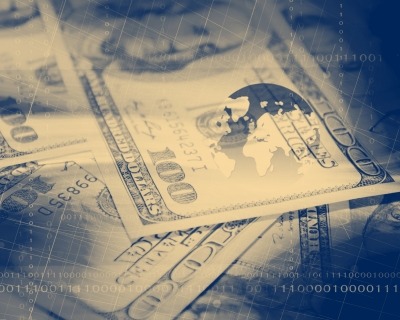 Inter-Atlantic Ivy, a single-LP fund, focusing on later-stage opportunities in insurtech and fintech

The three funds represent the firm’s sixth, seventh and eighth investment vehicles. With seven current funds/managed accounts plus its fully-exited first fund, IA Capital is the longest-tenured and most experienced firm with a primary focus on insurtech. The firm oversees venture capital investments on behalf of a variety of institutions including 13 insurers that have a strategic interest in insurtech. These 13 insurance companies represent nearly all sectors of insurance including property/casualty, life, mortgage, and financial guaranty.

Andrew Lerner, the Managing Partner of IA Capital, said “Our insurance company investors benefit from our cornerstone focus on financial returns coupled with strategic insight into insurtech. Our entrepreneurs appreciate working with a financially-motivated independent VC firm while capitalizing on strategic connections into our insurance company partners.”

IA Capital limits its investment activities to North American post-revenue companies, with a preference for Series A, B, and C funding rounds. Occasionally, the firm launches and incubates its own startup company.