The acquisition of SilverStone allowed Hub to create a new regional hub known as the Hub Great Plains, which will have operations in Omaha, Nebraska; Sioux Falls, South Dakota; and St. Paul, Minnesota 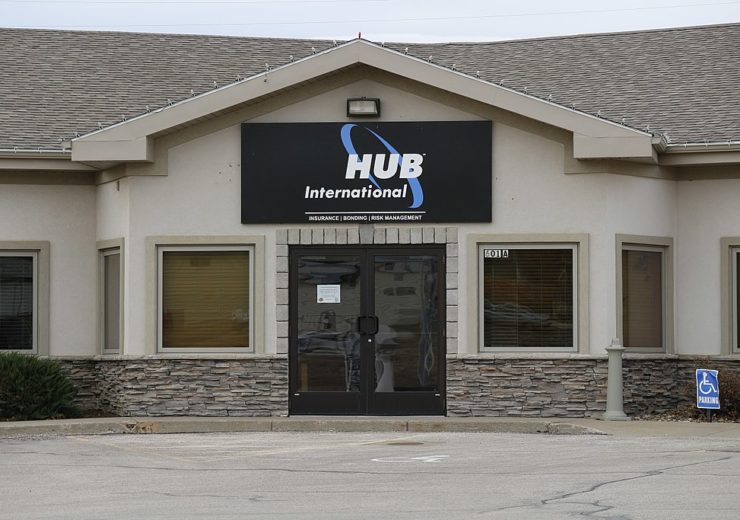 SilverStone is claimed to have more than 4,600 employer clients and more than 3,700 individual clients, located across the US and around the world.

Nelson said: “After operating for 75 years as an independent broker, it was important to our 225 Associates and 48 shareholders that we remain a private company and continue to have a significant ownership stake in the business.

“This union not only accomplishes that objective, it strengthens our capabilities through access to new insurance markets, specialty expertise and technical services across most industry spectrums.

“My father, John P. Nelson, Chairman, has enjoyed a twenty-five year personal relationship with Hub co-founder and Vice Chairman Richard Gulliver, which was critical in our board’s decision to join forces with Hub.  Their stellar reputation, people-first focus and entrepreneurial operating philosophy perfectly fit our culture.”

With the deal now closed, the company is creating a new regional hub, to be called Hub Great Plains, which will include and cover existing operations in Omaha, Nebraska; Sioux Falls, South Dakota; and St. Paul, Minnesota.

Hub president and CEO Marc Cohen said: “Hub remains bullish on the growth we are experiencing, and it’s opening new M&A opportunities for us with various product, distribution and geographic channels.

“The differentiating value we can deliver to the staff of our new partners has helped us to attract larger firms such as SilverStone.

“Those that have joined Hub brought us talent, leadership, expertise, specialization and new geographies.”

Cohen continued saying: “SilverStone’s employees and clients will immediately have full access to a broad range of resources, tools and specialists that are part of Hub’s value and differentiating proposal.

“We have invested significantly to meet the needs and priorities of our clients and look forward to sharing those with SilverStone. As is the case with all of our individual Hub offices, we eagerly anticipate becoming an even bigger part of this community.”

As per the Illinois-based broking company, it had acquired 66 organisations last year accounting for more than $200m in additional revenue. Till date, the company has completed 60 deals in 2019.