Under the deal, Matrix will operate as Howden Matrix later this year 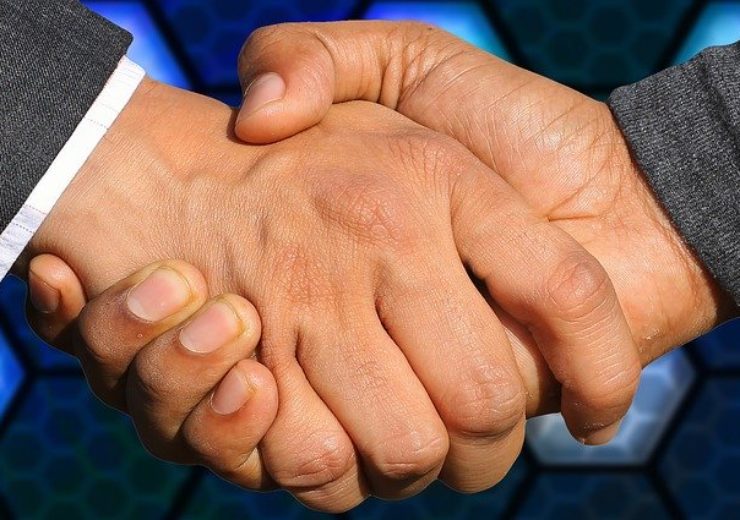 Matrix, which was founded in 2003 and became a broker at Lloyd’s in 2012, offers reinsurance and specialist insurance broking services.

The company has a large presence in Greece and Cyprus and has subsidiaries in Turkey and South Africa.

The deal follows a strategic partnership between Howden and Matrix, under which Howden supported the latter’s acquisition of Piraeus Insurance and Reinsurance Brokers.

Howden CEO José González said: “This is a great opportunity for both businesses and above all, for our clients. Joining with Matrix, the leading independent broker in Greece and Cyprus, aligns with our strategy and pledge to provide clients with market-leading expertise, wherever needed.”

Matrix will be rebranded as Howden Matrix later this year

Under the deal, Matrix will operate as Howden Matrix later this year and become part of Howden’s Mediterranean region that has CEO Danny Sever at the helm.

Furthermore, Dimitris Tsesmetzoglou will retain its position as the CEO of the business.

Tsesmetzoglou said: “Completing this merger in the current conditions is testament to the shared priorities, values and commitment of our two businesses and an environment of stability and economic growth, which a new government has established in Greece.

“We are excited to join forces to enhance our offering to existing clients, and together present a more compelling proposition going forward.”