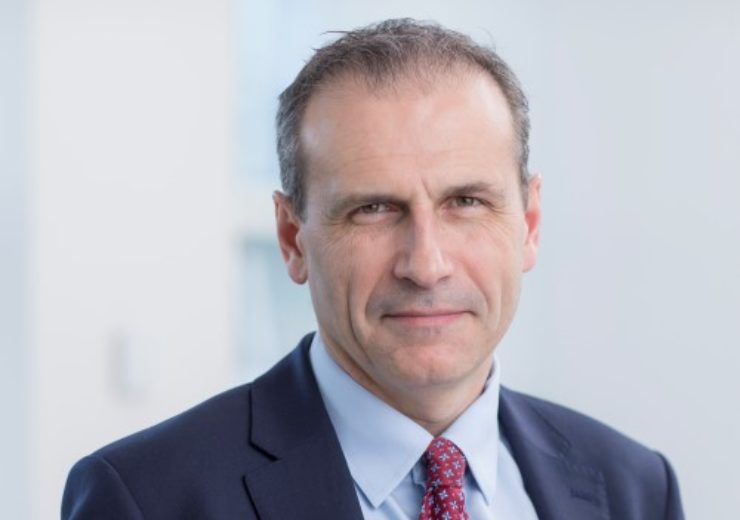 The ABI is urging the Government to cut the rate of Insurance Premium Tax (IPT) in the forthcoming March Budget.

A new report by the independent Social Market Foundation (SMF) shows that IPT, which has doubled since 2015 to 12%, is costing households, on average, £223 per year. This is up from £87 per year in 2009/10. The lowest income families are being hit hardest – they spend 4.1% of their post-tax income on insurance, compared to 1.6% for the highest income households.

In 2017/18 the 12% standard rate of IPT cost the poorest 50% of households an extra half a billion pounds in extra spending, compared to if the rate had stayed at 5%. There has been no detailed economic analysis from the Government on what the optimal rate of IPT should be. This is stopping the UK from levelling up.

Businesses are also losing out. The report states that unlike VAT, businesses cannot claim back IPT so a higher rate of IPT translates in to lower net profits for businesses and in turn, lower incomes and dividend payments for households. Around half of what households spend on IPT is what businesses pass on to the consumer – this is the only way businesses can cope with this steep tax on their products.

The regional breakdown of spending on IPT shows that the North West5 is being hit particularly hard, as although London and the South East spend more in total, income in the North West is lower. In the North West, spending by household is an extra £56 per year more than if the rate had stayed at 5%, and the total spend on IPT in 2017.18 in the North West was £308mn.

Commenting on these figures, Huw Evans, Director General of the ABI said:

“This new report clearly shows how regressive and unfair insurance premium tax is. IPT costs hard-working families £223 a year, just for doing the right thing and buying insurance to protect themselves. Businesses and public bodies are also losing out as this tax damages their bottom lines. We urge the Government to cut this stealth tax in the March budget.”

“The data we have collected shows there has been no detailed analysis from the Government on what rate IPT should be set at. It has gone up exponentially and our figures are clear: families with lower incomes are paying more every year.”