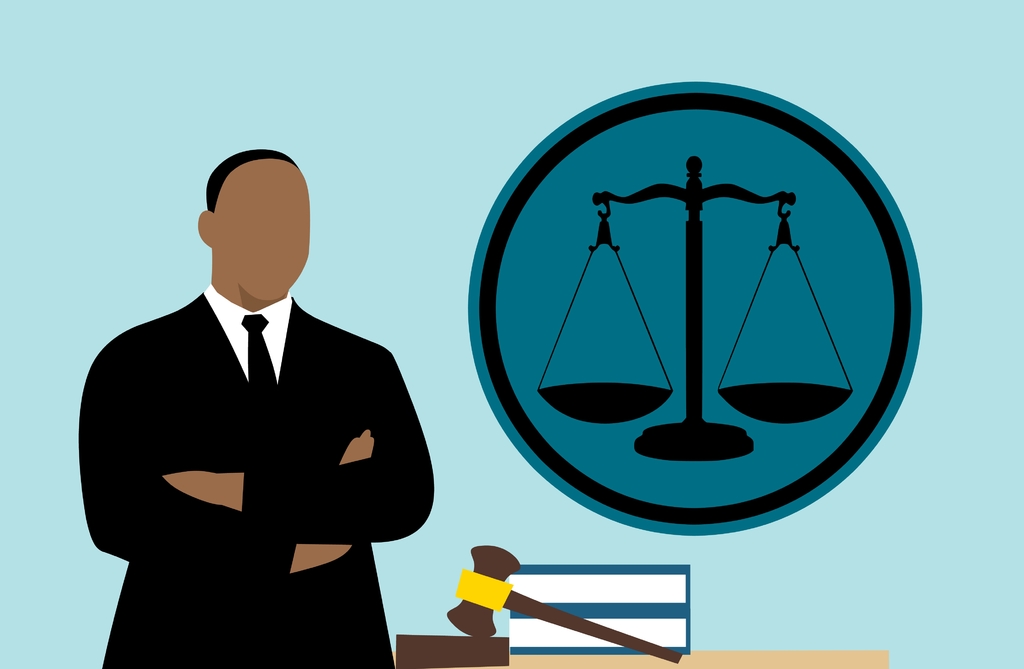 Bermuda-based insurer Hiscox has agreed to an expedited arbitration procedure with the Hiscox Action Group (HAG), which said it hopes for a quicker resolution than that of the FCA High Court test case and is expected to arrive in late September.

Advised by its legal counsel at Mishcon De Reya, the HAG initially sought to settle the disputed business interruption claims of its 400 members outside of the FCA’s legal challenge, but was forced to join the case in late June after Hiscox refused to engage in arbitration until the case had concluded.

On August 12, however, legal teams representing both parties agreed in the UK’s High Court for the action to be heard as one arbitration, with three arbitrators appointed to review four categories of policy.

HAG co-founder Mark Killick said: “Today’s agreement is an important milestone in our campaign to force Hiscox to do the right thing and honour its obligations.

“Hopefully the agreement on the arbitration route will bring new momentum to getting a quicker resolution and ease further financial hardship on our members.”

The HAG members have the right to arbitration written into their insurance contracts as a route to providing a swift way of resolving claims disputes.

One such contract shared with NS Insurance read: “Any dispute arising out of or relating to this insurance, including over its construction, application and validity, will be referred to a single arbitrator in accordance with the Arbitration Act then in force.”

The FCA test case concluded on July 30 after eight days of legal sparring in which representatives from insurers and the FCA – which had its counsel act on behalf of policyholders – gave their reasoning for believing business interruption coverage did, or did not, apply to firms that had their trade impacted by Covid-19 and the associated UK lockdown.

But the HAG said it sees the case as just one part of a “twin-track strategy”, with its expedited arbitration procedure against Hiscox contributing the remaining half.

“The move will speed-up the action and provide renewed hope for so many small businesses throughout the country which continue to face financial hardship.”

Through its expedited arbitration case against Hiscox, the HAG hopes to secure payment of over £40m ($52.5m) for policies that were intended to trigger when access to premises were restricted following the outbreak of a “notifiable disease” in the UK.

But the group is also seeking additional costs due to a provision in a piece of legislation called the Enterprise Act.

The act governs the behaviour of insurance companies when they pay out to claimants, and according to a 2016 provision, which officially came into force in May 2017, policyholders receiving money from a claim can request extra in damages in the event the payment comes late.

The act specifies that extra money can be claimed if an insurer doesn’t pay out in a “reasonable time”, but does not establish a firm definition for the term ‘reasonable’, meaning Mishcon De Reya must demonstrate the provision was met based on the circumstances of businesses within the HAG.