Through the $1bn of investment from Hg, Hyperion’s total enterprise value has now reached nearly $5bn 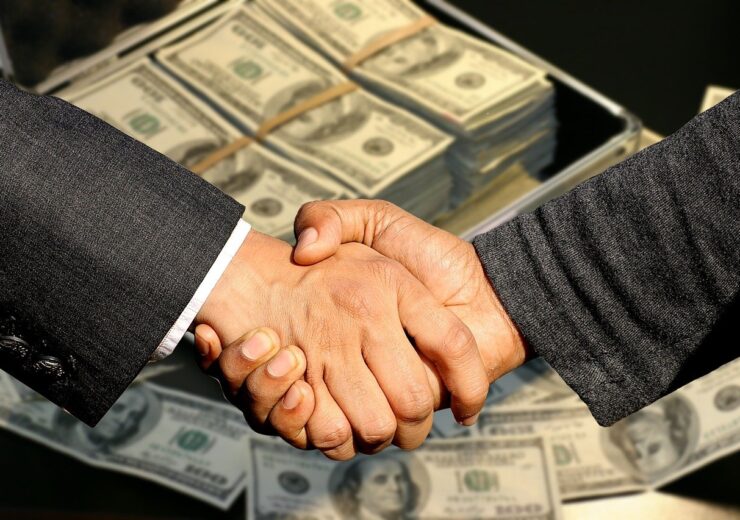 Hyperion is Hg’s sixth investment in the wider sector in the last five years, totalling more than $1bn in invested client capital.

Hg to join General Atlantic and CDPQ as partners

Founded in 1994, Hyperion is now one of the leading insurance distribution groups in the UK. The company’s core activities of retail, speciality & reinsurance broking facilitate the provision of B2B insurance across its global footprint.

The company has more than 200 offices in 40 countries and employs nearly 6,000 people to manage about $9bn in gross written premium (GWP) on behalf of its clients.

The insurance services provider also has one of the largest shareholder group in the company, with over 1,000 individuals who own the shares.

Hg said: “In conjunction with an additional debt raise and existing resources, the investment will provide Hyperion with up to $1.5bn to accelerate its growth with both selective acquisitions and investments in data and technology.”

Hyperion CEO David Howden said: “I am thrilled to welcome Hg as a long-term partner. During our conversations on A-Plan Group, it was clear that Hg and Hyperion share an understanding of what building a business to last means for employees and clients.

“This, the quality of the Hg team, their support for our core employee ownership and our culture of empowerment, and the desire of the Hg partners to contribute to our digital and data strategy, makes them an excellent partner to join General Atlantic and CDPQ as we continue our journey.”