Health insurtech companies led the investment race in 2019, and some believe it's because people are taking their physical wellbeing more seriously 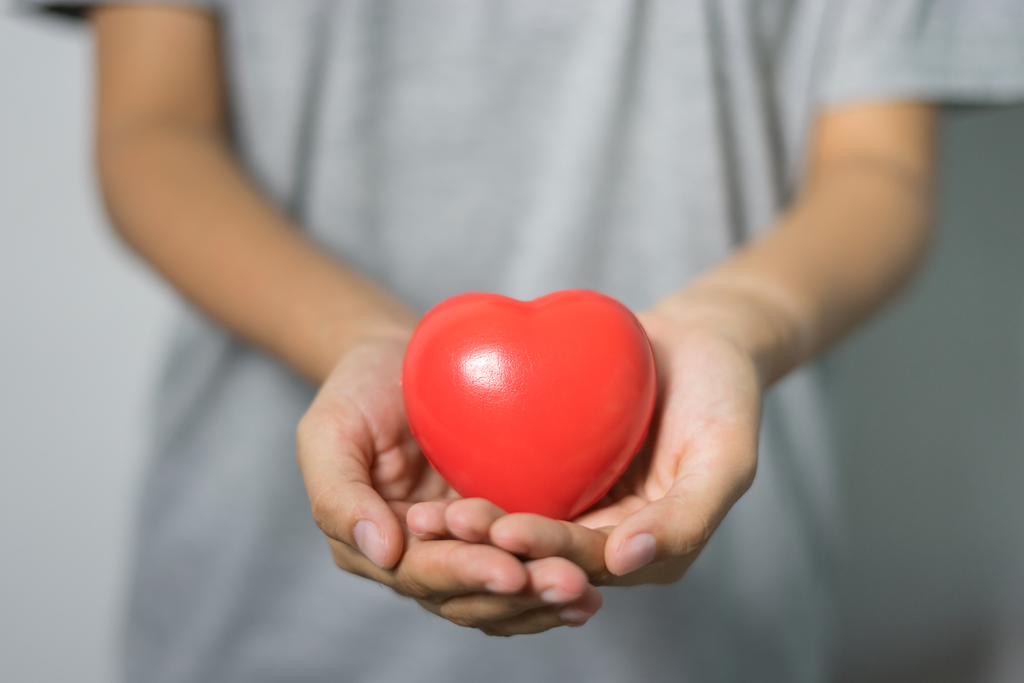 The global insurtech sector received a record $6.3bn in investment for 2019, with health-focused companies taking the biggest share.

This is according to the latest Insurtech Global Outlook report from Japan-based technology consultancy NTT DATA and its subsidiary everis.

The report revealed insurtechs with a focus on healthcare accounted for 29% of the total, or $1.83bn, with US firms Bright Health ($635m) and Clover Health ($500m) representing the two largest investment deals for 2019.

NTT DATA UK head of insurance Kim Gray sought to explain investors’ emphasis on health insurtechs as a result of “the increased adoption of healthy lifestyle habits”, a conclusion reached by the firm in a separate study on consumers’ willingness to share their health data both before and after the Covid-19 pandemic began.

This study found 30% of UK citizens already felt they had a responsibility to take care of their health and use technology to help, but a further 22% said that after lockdown they will use technology for this purpose.

“As our lifestyles change, the demands placed on health insurance are shifting. Insurance companies are starting to reward users with discounts on premiums to those who show they take care of their health,” added Gray.

According to the everis report, 70% of health insurtech investment was concentrated in Bright Health and Clover Health, as well as in Asian startups Waterdrop and Singlife, both of which Gray said are “betting hard” on the potential for a digital experience powered by smart technology to disrupt the health insurance market.

NTT DATA and everis drew their conclusions on investments from an analysis of nearly 1,000 insurtechs and more than 2,000 deals from the investment arms of 76 insurers.

The separate survey on consumer attitudes towards health technology was conducted with 2,000 UK participants.

One industry veteran wasn’t shocked to see the large investment focus on insurtechs participating in the health and wellbeing ecosystem in 2019.

Since leaving Vitality he’s continued the approach under current venture YuLife, which ties life insurance together with a reward scheme in an employee benefits programme.

“A focus on health and the rise of insurtech are part and parcel of the same trend – both are examples of the insurance industry modernising in order to remain relevant,” Rubin said.

“Health is something which is clearly tangible and has a day-to-day impact on the policyholder, as opposed to many insurance products which cover eventualities that might seem remote.

“Simultaneously, many insurance providers are looking to tech as a means of updating their products, especially as they look to target young adults who increasingly expect all services they use to be digitised.”