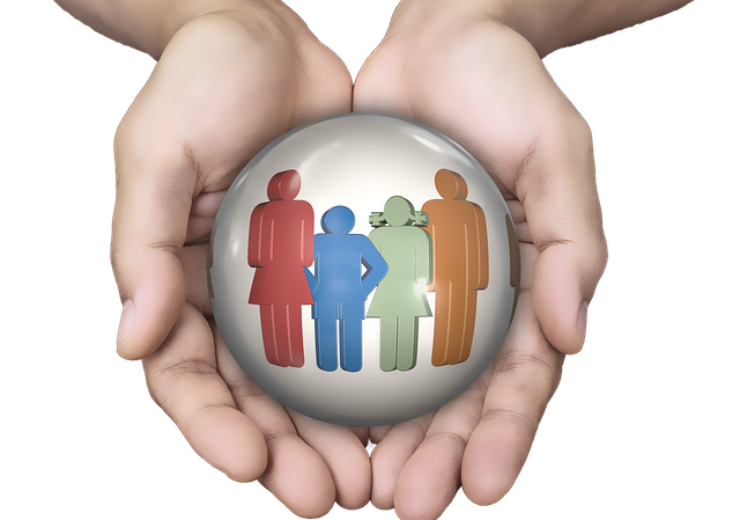 The call comes as latest figures from the ABI show that the number of people covered by personal health insurance has dropped to 1.2 million – a fall of nearly 10% – in the four years between 2015 and 2019. This is the same period during which the Government doubled IPT from 6% to 12%.

The number of people covered by corporate health insurance also fell to 3.5 million, a fall of over 5% in four years, further highlighting the damage caused by successive increases in IPT.

In addition, over the same period:

Commenting on the figures Roshani Hill, Head of Protection and Health at the ABI, said:

“Private health insurers pay out on average £7 million a day, helping people get the treatment they need where and when they want it. As well as providing a vital service to millions of people, health insurance also provides much needed relief to an overburdened NHS. This makes increasing Insurance Premium Tax and driving people away from health insurance a false economy.

“Insurance Premium Tax has doubled since 2015, giving the UK one of the highest rates in Europe. It is time to give responsible people a break and cut the tax on insurance.”