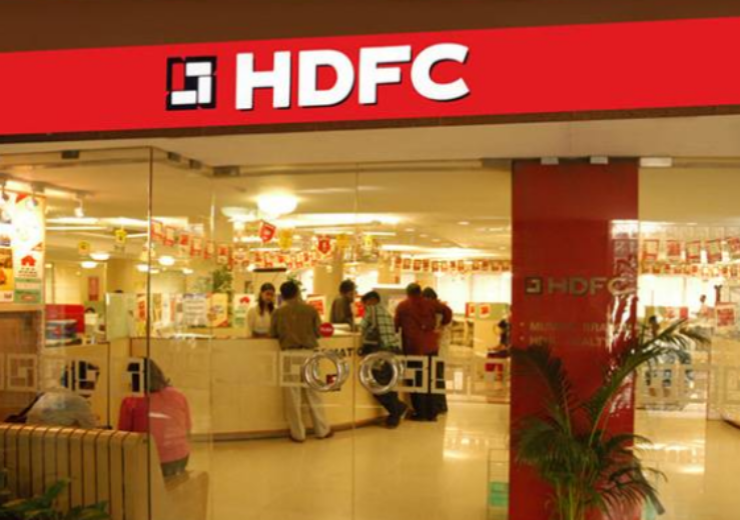 The merged entity will operate as HDFC ERGO General Insurance.

It is expected to become the second-largest private insurer in the accident and health insurance sector in India, besides growing its product suite to more than 50 plus products in the segment.

In January 2020, HDFC acquired a stake of nearly 51% in Apollo Munich for INR14.95bn ($200m). The latter was renamed as HDFC ERGO Health Insurance and was set to be merged with HDFC ERGO General Insurance.

HDFC at the time of the acquisition said that Munich Health will pay INR2.94bn ($39m) to Apollo Hospitals’ subsidiaries to scrap the joint venture.

“Our channel partners will now have access to the combined health insurance product suite of the merged entity.”