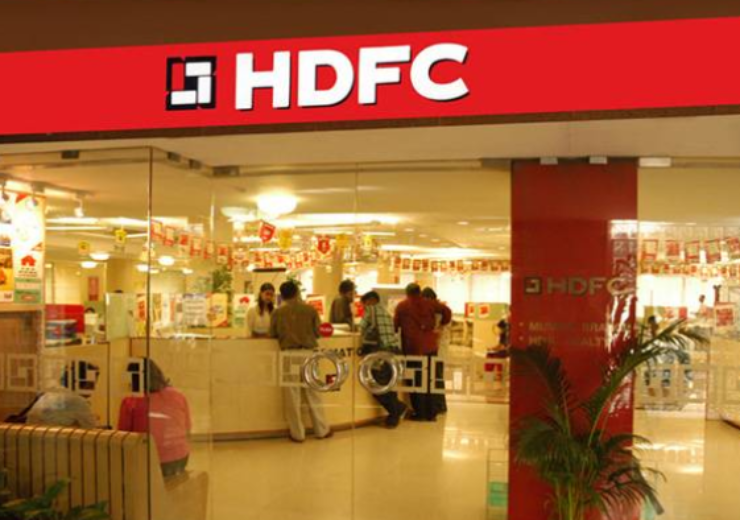 In a regulatory filing, HDFC ERGO stated through HDFC: “In this connection, we wish to inform that the Company, AMHI and HDFC have received requisite approvals for the said acquisition from CCI, RBI and last being from IRDAI on January 1, 2020.”

Post the completion of the proposed acquisition, Apollo Munich will be merged with and into HDFC ERGO, subject to approval from the Mumbai bench of National Company Law Tribunal, it added.

HDFC ERGO, in turn, is a joint venture between HDFC (51%) and Munich Re-owned ERGO International (49%).

As part of the deal, the Indian banking company would acquire the entire stake of 50.8% stake held by Apollo Hospitals Group in Apollo Munich for INR13.36bn (£150m). The remaining 0.4% stake would be bought from shares held by a few employees of the health insurance company.

HDFC had stated that Munich Health would pay INR2.94bn (£33m) to Apollo’s subsidiaries to scrap the joint venture.

According to HDFC, the transaction combines two large insurance players that have complementary capabilities with the combination to have a market share of 6.4% in the non-life insurance sector. The merged entity will have 308 branches across India.

Furthermore, the enlarged entity is expected to become the second-largest private insurance company in the accident and health segment in India with a market share of 8.2%.

In May 2019, IBM and HDFC ERGO had announced a collaboration to co-create new Artificial Intelligence (AI) based solutions on IBM Cloud, which would redefine customer experience in India.