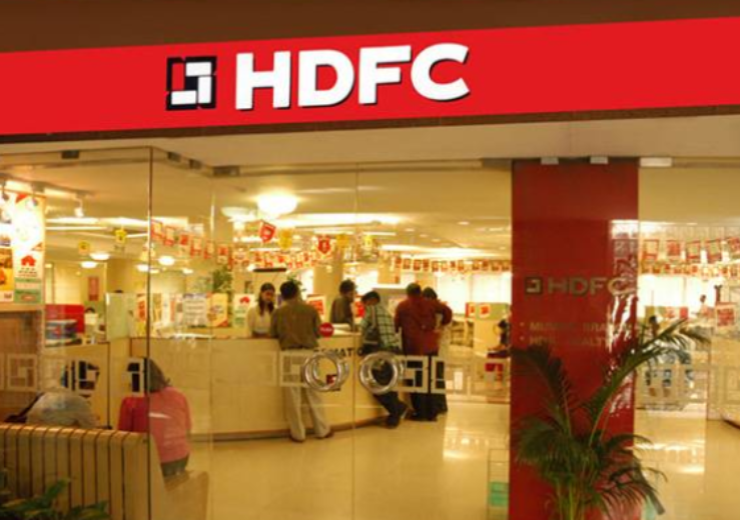 The deal secured approval from the Competition Commission of India (CCI), the Reserve Bank of India, and the Insurance Regulatory and Development Authority of India (IRDAI).

Apollo Munich was established in 2007 as a joint venture between Apollo Hospitals and German reinsurer’s Munich Re’s unit Munich Health.

At the time of signing the deal, HDFC said that Munich Health will pay INR2.94bn ($41m) to Apollo Hospitals’ subsidiaries to terminate the joint venture.

Apollo Munich chairperson and Apollo Hospitals Enterprise vice chairperson Shobana Kamineni said: “With the expertise of Apollo Group and our partners Munich Re, we have created one of the finest health insurance companies in India, focused on providing innovative and world class products & services, to our customers.

“I am happy to pass on the baton to HDFC, under whose umbrella, I am confident that the company will become stronger.”

As planned, Apollo Munich will be merged with HDFC ERGO General Insurance, the general insurance subsidiary of HDFC. HDFC ERGO, in turn, is a joint venture formed by HDFC (51%) and Munich Re-owned ERGO International (49%).

Apollo Munich will now operate as a subsidiary of HDFC and has been renamed as HDFC ERGO Health Insurance.

HDFC ERGO Health Insurance and HDFC ERGO General are expected to seek approval for their merger from the National Company Law Tribunal (NCLT). Upon completion of the merger, the resulting entity is claimed to become the second largest private insurer in the accident and health segment in India.

ERGO Group chairman Markus Rieß said: “The acquisition provides HDFC ERGO with the opportunity to grow by increasing its footprint and distribution network, in line with its strategic objective to be amongst the top private insurers in the industry. Policy holders and channel partners will benefit from enhanced product suites, touch points and technology innovations.”

Subject to IRDAI approval, Anuj Tyagi, who is the executive director and chief business officer at HDFC ERGO General Insurance, has been appointed as HDFC ERGO Health Insurance’s new managing director and CEO.