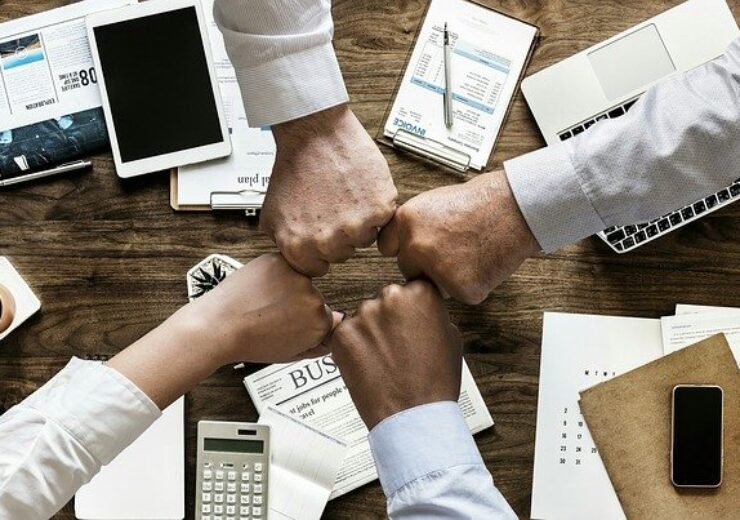 Ada Re will benefit from access to the breadth of Hamilton’s underwriting expertise, including its proprietary portfolio management and pricing system, Hamilton Analytics & Risk Platform (HARP). Ada Capital operates in addition to Hamilton’s existing sidecar Turing Re and other third-party capital initiatives within the Hamilton ILS platform, which is part of Hamilton’s Strategic Partnerships unit.

“We are delighted to have successfully established and secured funding for Ada Re, which is another step forward in our ambition to build a leading third-party capital management and ILS franchise over time,” said Tony Ursano, Group CFO and Head of Strategic Partnerships at Hamilton.

“Ada Re will give investors immediate access to the improving pricing, terms and conditions, and expected returns in the retro market. The establishment of Ada Re is indicative of our ability to quickly capitalize on dynamic reinsurance market conditions for the benefit of third-party capital investors.”