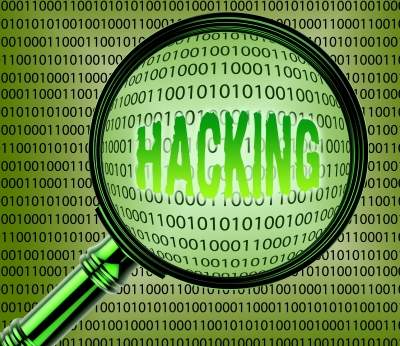 “Our new Home Cyber Protection coverage provides consumers with financial protection in many cases of cybercrime and provides access to experts who can help them fix the damage done. Our aim is to give people peace of mind as they go about their day-to-day online activities.”

Traditionally, Grange has provided coverage that helps restore a customer’s identity after an illegal breach. Grange’s new Home Cyber Protection goes beyond that by providing coverage and assistance in a combination of areas, including:

Cyber extortion: provides professional assistance on how to respond to a ransomware attack and makes payment of ransom when approved

Data breach: includes forensic IT and legal reviews, as well as notification and recovery services when private nonbusiness data entrusted to an individual is lost, stolen or published

Consumers face increasing dangers related to accessing the internet, from cyber bullying to ransomware and phishing to household breaches, which threaten their families’ financial and emotional wellbeing. Identity theft from email and social media has gone up 37 percent during 2017.

Costs to repair the damage caused by cybercrime are rising, too. According to the FBI Internet Crime Complaint Center, victims lost a total of $360.5 million from compromised email, $59 million from data breaches, and $58.5 million from identity theft in 2016.

Last month, Grange released results of a national study it commissioned on consumer attitudes about cybersecurity.

Conducted by Research America, the study showed a high level of concern among consumers about the risks associated with cybercrime from their smart devices, and that one in four consumers had been a victim of a cyberattack. It also showed the vast majority of consumers are unaware of what they can do to protect themselves or feel they’ve already taken sufficient measures.

North said: “Our research suggests that too often people don’t know what to do about cybercrime or where to go for help. Nearly one in five consumers believe that doing more to protect themselves is too much of a hassle.

“With this expanded coverage, we hope to let consumers know we are here to help and that it can be a simple process.”

“Homes on average have six devices that access the internet, and a majority of people intend to add more devices in the future.

“As the potential for cybercrime increases, we encourage people to explore their options and invest in their own protection.”