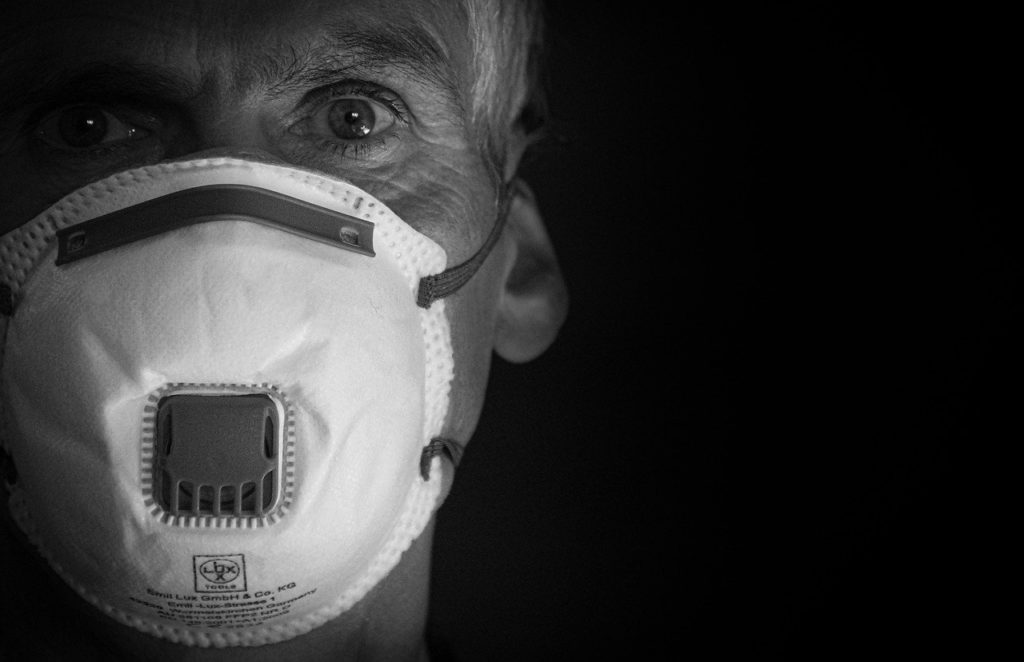 Two major insurance industry associations in the UK have called for government intervention to cover losses caused by future pandemics.

Bosses from the Association of British Insurers (ABI) and the Chartered Insurance Institute (CII) have both commented on the need for such an arrangement due to the “uninsurable” risk posed by diseases such as Covid-19.

The UK government already has similar programmes in place to mitigate financial losses caused by flooding (Flood Re) and terrorist attacks (Pool Re) — the industry is now proposing the creation of a “Pandemic Re”.

In a statement on its website, ABI director general Huw Evans wrote: “Tackling this will be an issue for governments as much as insurers, and difficult decisions will need to be made about how far the state is prepared to mandate and pay for insurance protection for businesses and individuals.

“The size and scale of the government support packages and central bank interventions we have seen in recent days demonstrate amply why insurers have long been wary of the huge potential costs of protecting against pandemics.

“This is not market failure so much as recognising the limitations of the market.”

Evans pointed toward Flood Re and Pool Re, as well as schemes in California and New Zealand to mitigate against earthquake risk to demonstrate how partnerships between the insurance industry and governments can address gaps in protection.

“Each is structured with different levels of state involvement, but all seek to enable insurance protection for risks that would otherwise be uninsurable,” he explained.

The insurance industry has come under fire from businesses and UK government MPs for its insistence that policies rarely include coverage for pandemics, and are unlikely to pay out for claims related to Covid-19.

But Dr Matt Connell, director of policy and public affairs at the CII, said the level of capital needed to pay out if claims for the disease were covered would be unsustainable without government funding.

“We would support the creation of a scheme along the lines of Pool Re for pandemics,” he said.

“The financial support that is required for businesses and employees in a pandemic such as this runs into hundreds of billions of pounds, and only an organisation with the tax-raising powers of a government can stand behind that level of commitment.”

“If the insurance sector and the government can develop a planned approach, sharing out the cover that the market provides best, and the cover that only the state will provide, the UK will be in a better position, both economically and in terms of the wider health and the wellbeing of the country.”