Genworth Financial and China Oceanwide have submitted supplemental information to the Committee on Foreign Investment in the United States (CFIUS), which is reviewing the proposed acquisition. 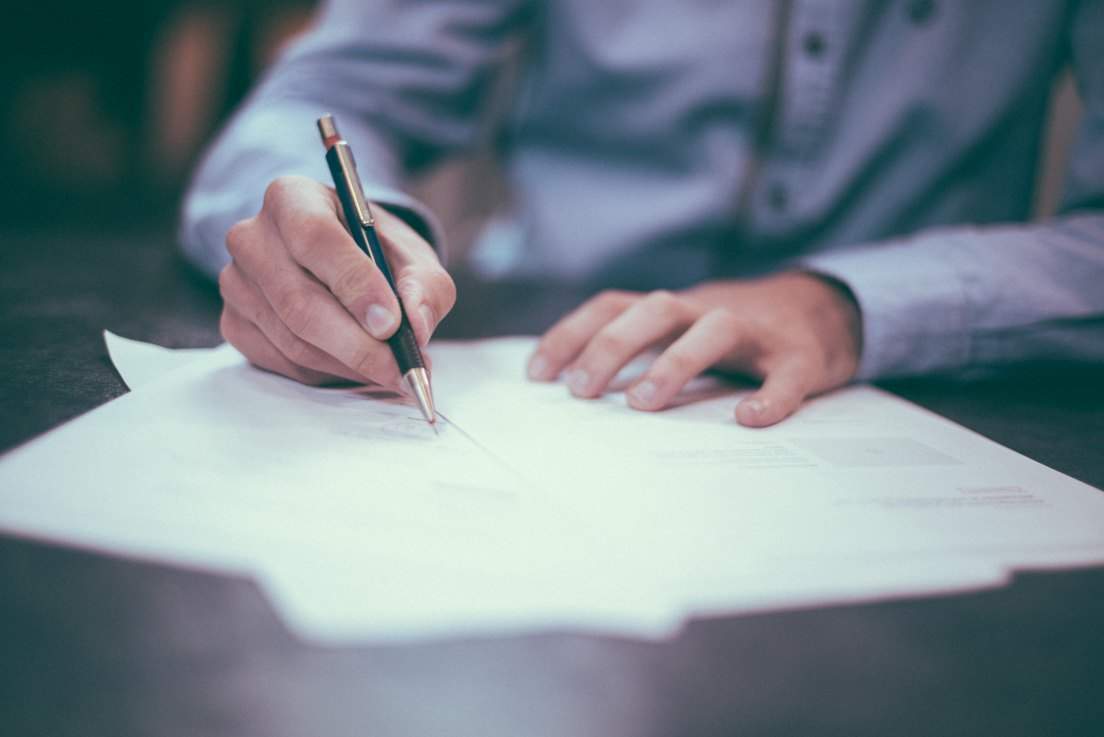 As previously announced, Genworth and Oceanwide extended their merger agreement to 1 December 2018 to provide additional time for regulatory review of the transaction.

The supplemental filings outline a potential alternative funding structure for the transaction that Oceanwide may implement in the event that international political and economic developments cause potential delays in implementing the original funding structure.

The supplemental filings also reference the post-closing capital investment plan the parties previously announced and contain additional details about an enhanced data security program the parties are implementing in connection with the receipt of the clearance of the proposed transaction by the Committee on Foreign Investment in the United States (CFIUS).

Under the capital investment plan, Oceanwide and/or its affiliates would contribute an aggregate of $1.5bn to Genworth over time following the consummation of the transaction, with the final amounts of the plan to be contributed by 31 March 2020. The contribution will be subject to the closing of the merger and the receipt of required regulatory approvals. The contribution would be used to further improve Genworth’s financial stability, which could include retiring Genworth’s debt due in 2020 and 2021 or enabling future growth opportunities.

The enhanced data security program comprises multiple layers of security measures to protect the personal information of Genworth’s policyholders and customers. They include a US-based third-party service provider to manage and protect Genworth’s customer data; an independent monitor that will monitor the parties’ compliance with the mitigation agreement; and three independent board members who have national security expertise.

Genworth president and CEO Tom McInerney said: “The enhanced data security program we are putting into place and the quality of the national security experts we’ve recruited for our new board reflect our steadfast commitment to protect the sensitive personal data of our policyholders and customers.”

The parties continue to target closing the transaction in the fourth quarter of 2018. The closing of the proposed transaction remains subject to the receipt of required regulatory approvals in the US, China and other international jurisdictions and other closing conditions.

McInerney said: “Genworth and Oceanwide stand ready and willing to provide further information that regulators may need to complete their reviews of our transaction. Genworth remains convinced that the transaction is the best path forward for our stockholders and other stakeholders.”

Oceanwide chairman LU Zhiqiang said: “I am pleased with the constructive discussions we have had with our regulators and look forward to working with Genworth to close the transaction as quickly as possible.”